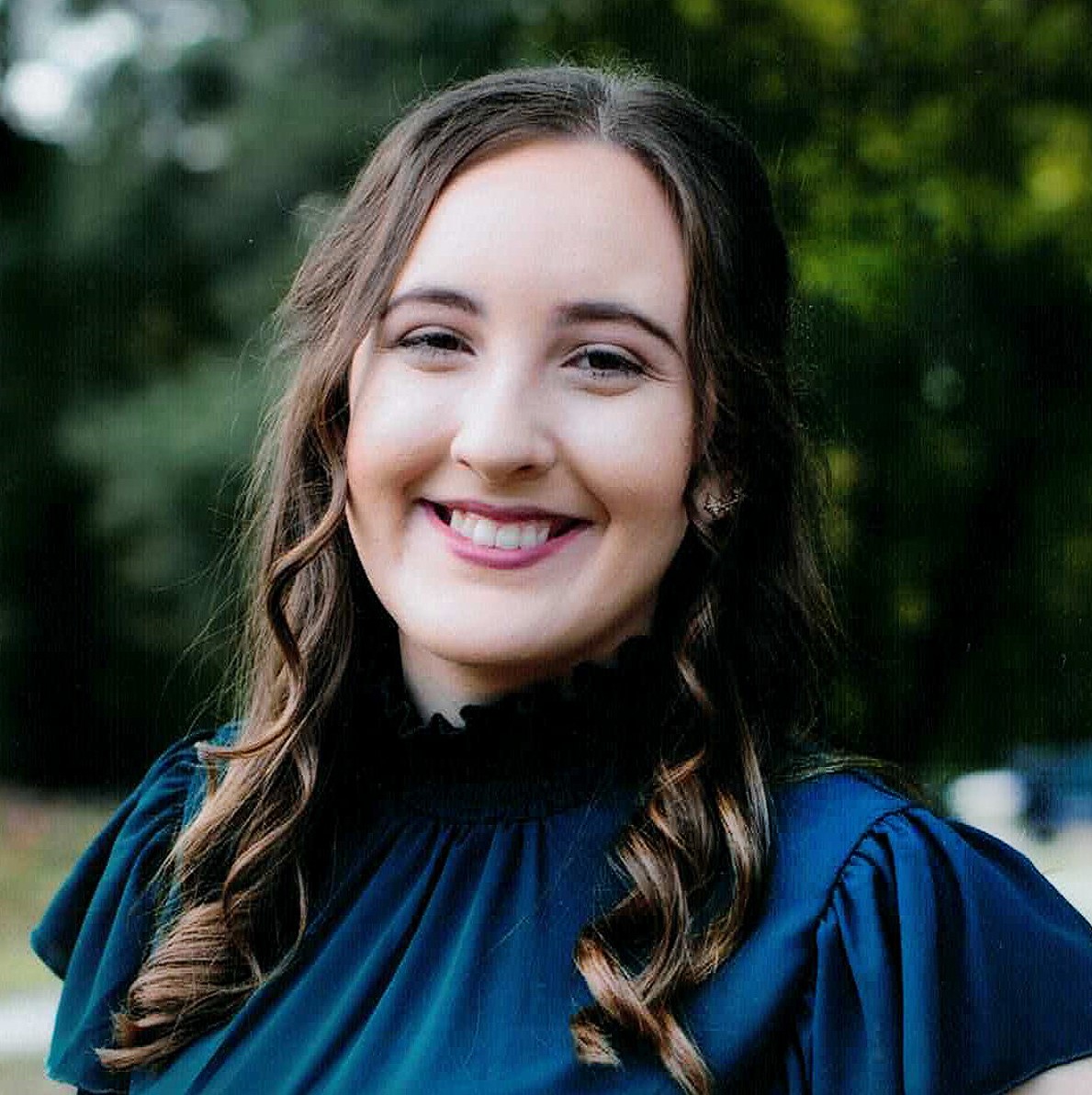 Callie Brianne Pope is a senior at Elba High School. She has a 4.0 GPA and is on track to be valedictorian of her class. She is president of the Senior Beta Club. Her nominator, Elba High School counselor Buffy Lusk, wrote, “She has won highest average in every class pretty much in every subject area every year of her entire education.”

At a young age, Callie suffered medical issues pertaining to her ears. The problems were surgically repaired at the University of Alabama at Birmingham (UAB) Hospital. The process required multiple surgeries, and Callie continues to get them checked regularly.

Callie is the daughter of Aaron and Martha Pope. After the dissolution of their marriage, Callie and her younger brother had to take on more responsibilities. “She helped her family get through a terrible time,” Ms. Lusk wrote, “I have never been more proud of a student in my life.”

Callie works several jobs and assists her father with his business. “She volunteers for everything in the community,” Ms. Lusk wrote, “She is always super-busy and responsible. She will do anything that is asked of her. She is also quite active in church and school.”

In October 2021, Callie was honored with the DAR (Daughters of the American Revolution) Good Citizen for Elba High School. The DAR Good Citizens Contest was created in 1934. It encourages and rewards the qualities of good citizenship – dependability, service, leadership, and patriotism in their homes, schools and communities.

Callie also represented Elba High School this past summer at Alabama Girls State. Alabama Girls State is sponsored by the American Legion Auxiliary. Its purpose is to provide an outstanding, unique and coveted educational opportunity for young women that instills the basic ideals and principles of American government.

Ms. Lusk wrote, “Callie is an amazing student. She is smart, talented and mature beyond her years. She is a role model to all and an amazing young lady.” For her dedicated work and commitment to excellence in all aspects of life – home, community, and school – Callie is recognized by her school and our state as one of the five 2022 Young Heroes of Alabama.