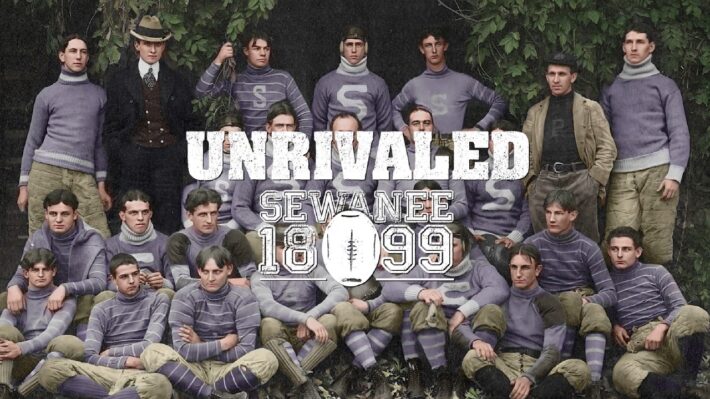 Alabama Public Television is pleased to present this powerful story of teamwork and tenacity to public television stations nationwide in Fall 2022. 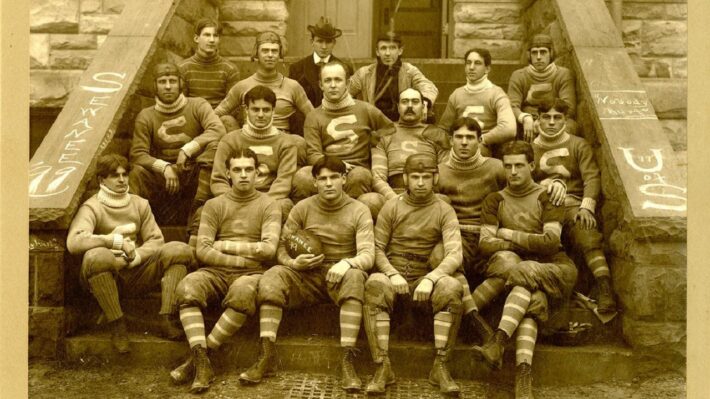 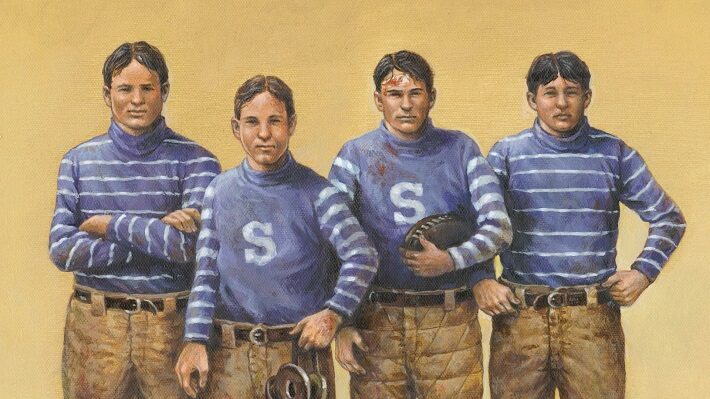 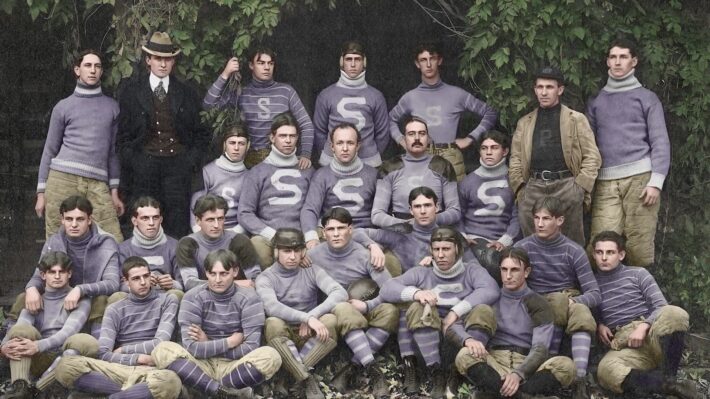 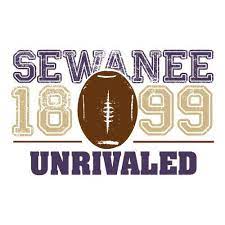 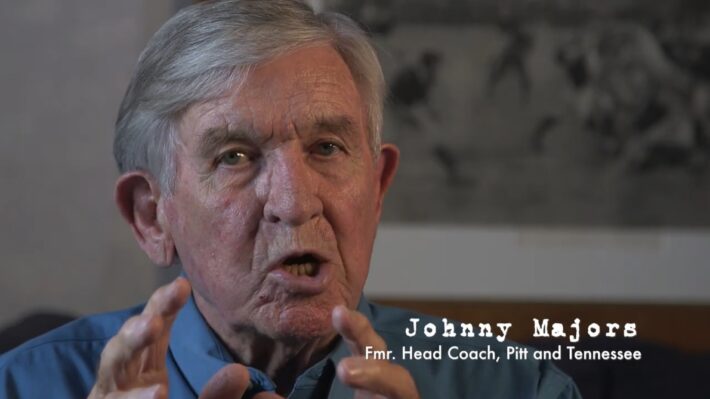 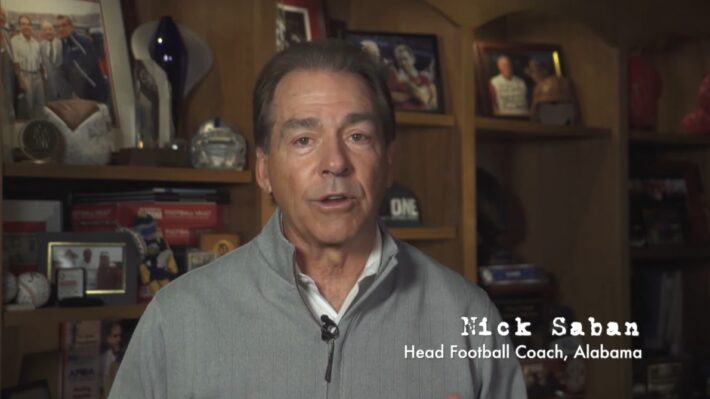 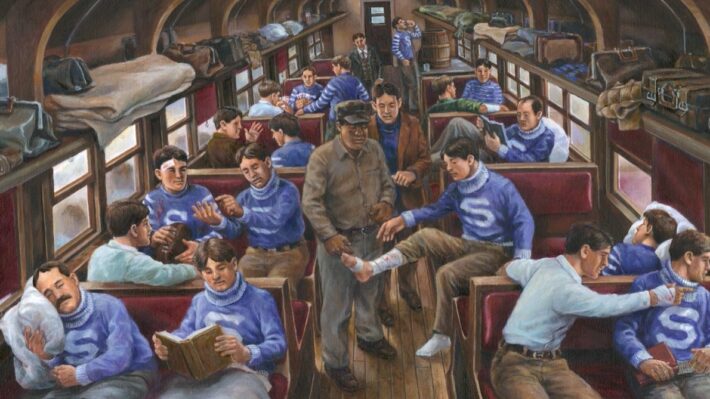 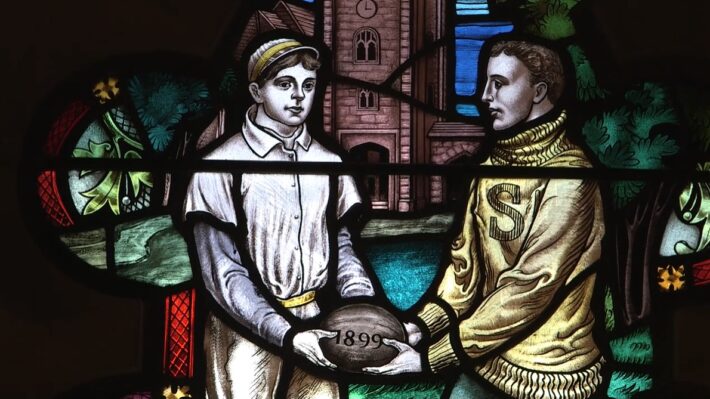 A Football Team That Will Never Be Equaled

In 1899, a team from the University of the South, Sewanee, accomplished perhaps the greatest achievement in the history of college football. At a time when football was strictly a ground game, protective gear was almost non-existent, and athletes were expected to play both offense and defense with no rest, the Tigers went undefeated and untied in a long 12-game season, including a string of 5 games in 6 days traveling 2,500 miles by steam train. Not only did they beat every team they played – including Texas, Texas A&M, LSU, Ole Miss and Auburn – but they held every other team scoreless until their final two games. Unrivaled: Sewanee 1899 tells the story of this team that coaches agree will never be equaled and of the very different game of football played a century ago.

Produced by filmmakers Norman Jetmundsen and David Crews, Unrivaled includes interviews with football coaches across the south, including Bobby Bowden, Vince Dooley, Johnny Majors and Nick Saban, and ESPN’s Kirk Herbstreit, all of whom praise the 1899 team for its one-of-a-kind achievement. Pulitzer Prize winner and New York Times bestselling author Jon Meacham, himself a Sewanee alum, is one of many historians who help tell the story of the 1899 “Iron Men.” Descendants of many of the players also share their memories. Bobby Horton, who has scored more than a dozen of Ken Burns’ films, created the music for Unrivaled.

One historian recounts an occasion when football players returning from a game were mistaken for victims of a train wreck, so bloody was the game of football in 1899.  Another describes the tense situation Sewanee faced when it traveled to Alabama to play Auburn, then coached by John Heisman. Tempers flared and guns were drawn that day, as Sewanee team manager Luke Lea and Heisman debated when Sewanee would get its cut of the gate receipts, and the competition on the field saw controversy as well. Auburn managed to score the first points of the season against Sewanee, but it was the men in purple who emerged victorious.

Keeping players ready to play was a difficult job in 1899, given the extent of the injuries they suffered every game. This was especially true during the weeklong train journey with games almost every day. The film highlights the trainers who were the unsung heroes of the 1899 season.

Unrivaled: Sewanee 1899 is a story of teamwork, tenacity, and young men who stuck together for each other and for their school. Some would go off to fight in World War I. Several entered the priesthood, others became successful business leaders. Their manager became the youngest member of the U.S. Senate of his time and a prominent newspaperman. All would forever carry the memory – and the scars – of their amazing year in football history. They were… unrivaled.