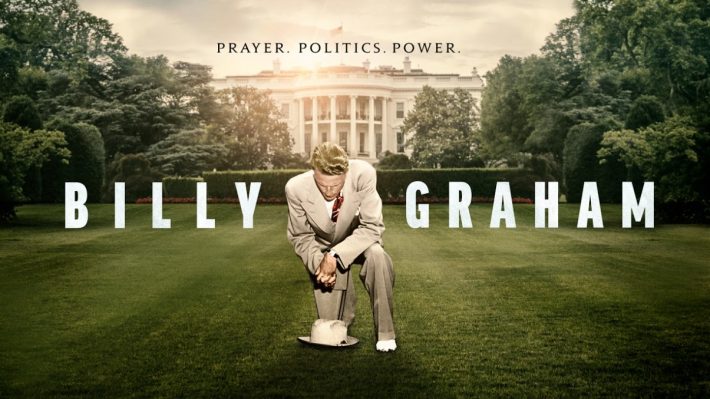 The life of Billy Graham, one of the best-known and most influential Christian leaders of the 20th century. An international celebrity by age 30, he built a media empire, preached to millions worldwide, and had the ear of tycoons, presidents and royalty.

AMERICAN EXPERIENCE presents Billy Graham, a new documentary that explores the life and career of one of the best-known and most influential religious leaders of the 20th century. From modest beginnings on a North Carolina farm, Graham rose to prominence with a fiery preaching style, movie-star good looks and effortless charm. His early fundamentalist sermons harnessed the apocalyptic anxieties of a post-atomic world, exhorting audiences to adopt the only possible solution: devoting one’s life to Christ. Graham became an international celebrity who built a media empire, preached to millions worldwide, and had the ear of tycoons, royalty and presidents. At age 99, he died a national icon, estimated to have preached in person to 210 million people. Billy Graham examines the evangelist’s extraordinary influence on American politics and culture, interweaving the voices of historians, scholars, witnesses, family, and Graham himself, to create a kaleidoscopic portrait of a singular figure in the American experience.

“Billy Graham profoundly changed our nation and, through his extraordinary powers of communication, rose to the highest heights of international fame as well,” says Cameo George, AMERICAN EXPERIENCE Executive Producer. “Before Billy Graham, it was not commonplace for presidents of the United States to hold prayer breakfasts and publicly meet with religious leaders. That’s all a direct result of Graham’s mission and strategy. He became a catalyst for the whole evangelical movement.” 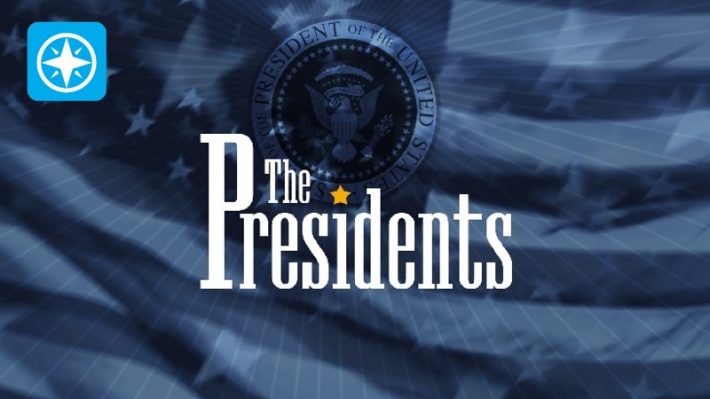