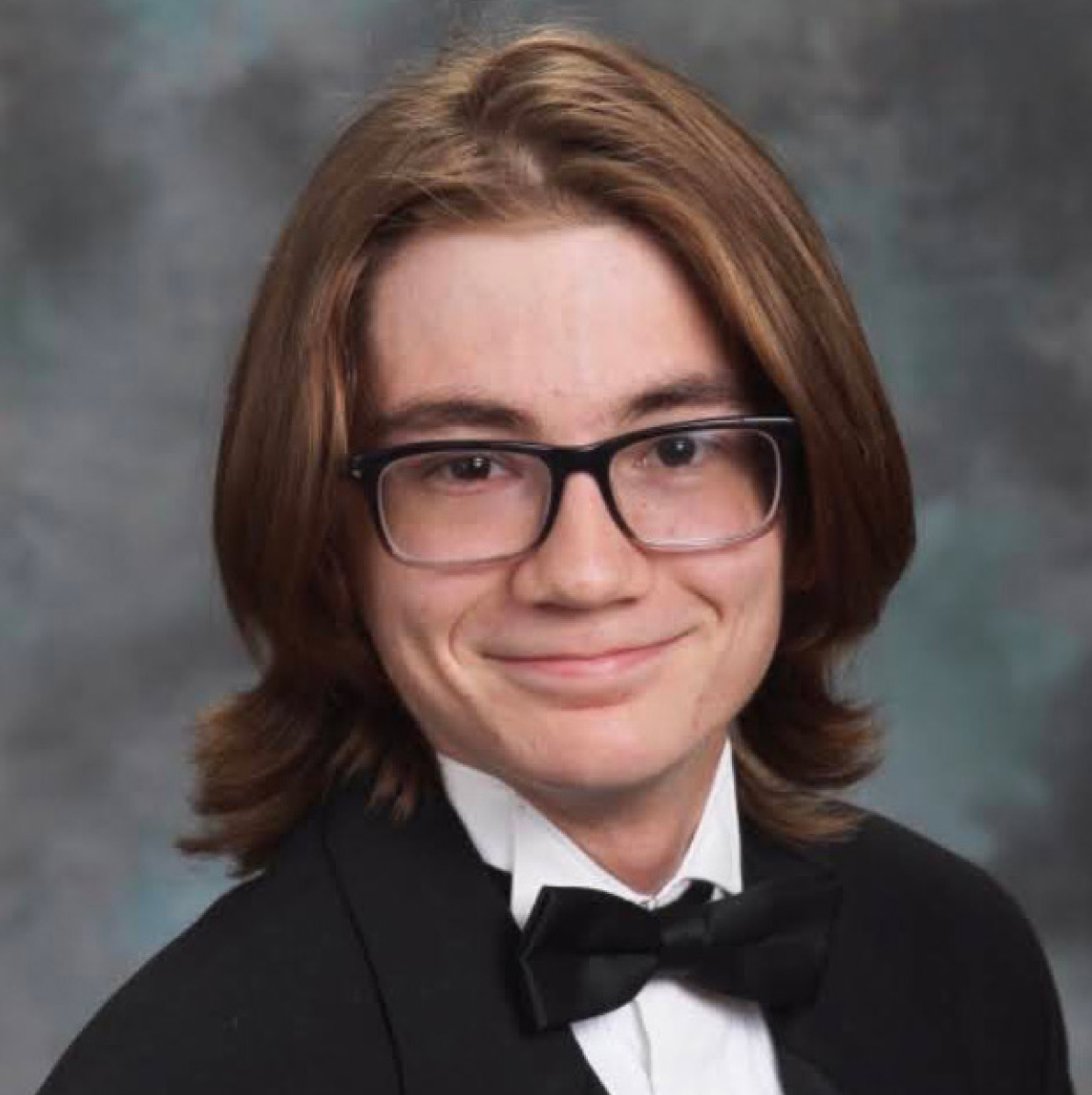 Conner Holland is a senior at Gadsden City High School. He carried a 3.7 GPA while pursuing an advanced diploma. At his school, Conner has been a member of the band, the bowling team, and the golf team. He belongs to the Beta Club and serves as a Special Olympics volunteer.

In 2009, Conner was diagnosed with Acute Lymphocytic Leukemia (ALL) when he was just 5 years old. He endured chemotherapy, total body radiation, and a bone marrow transplant and was determined as being in remission by April 2010. In May 2020, doctors discovered several tumors in his right leg. Some of the tumors were removed and were determined to be benign. IN September, Conner started to experience severe pain again in his right leg. One of the tumors that doctors had determined not to remove was causing the pain, so in October of 2020, the doctor removed a peripheral nerve sheath tumor from Conner’s leg, thinking it would also be benign. On November 9th, Conner’s worst nightmare came true when the tumor was diagnosed as being malignant. Conner underwent another surgery to remove the area around the tumor to see if the cancer had spread. The path report indicated the surgeons were able to remove all the cancer from Conner’s leg in the initial surgery. The doctors determined the tumor was caused by the radiation he received in 2009, and that there was a high probability of it returning unless he received direct radiation to that area. Conner underwent radiation five days a week for six weeks, from January 18 to March 1, 2021. Conner will have to have checkups, including an MRI and CT scan, every three months for the next year from completion of radiation.

Conner’s nominator Jay Dowdy, a guidance counselor at Gadsden City High School, wrote the following of him: “There are no adequate words to express the perseverance of this young man. Conner had to endure a litany of procedures, tests and surgeries. He has been forced to walk with the use of assistive devices. Conner remains positive, though, and has never lost hope. He has been in excruciating pain at times but refused to give up. Through it all, he has maintained his sheepishly charming personality and inspired others. He truly lives by the mantra that life is a journey, not a destination. I do not know of any student who has overcome more than this exemplary young man. His spirit and determination cannot be conveyed in a narrative. To properly understand the essence of the individual, one would need to have witnessed his journey.”

In his community, Conner is an active member of Meadowbrook Baptist Church where he serves as a student ministries representative. As a member of the Leukemia & Lymphoma Society, he participates in the HERO Squad and the Pennies for Patients programs. As a member of A-Team Ministries, he works with the Heart2Heart Gala fundraiser. Conner participates in the Foster Parents Night Out program and the American Cancer Society’s Relay For Life.

Faced with daunting physical hardships, Conner focuses on what he can do for others. He perseveres and succeeds, triumphing over the obstacles in his path. For his giving heart, his service to the community, and his extraordinary maturity, Conner is recognized by his school and our state as one of the five 2021 Young Heroes of Alabama.