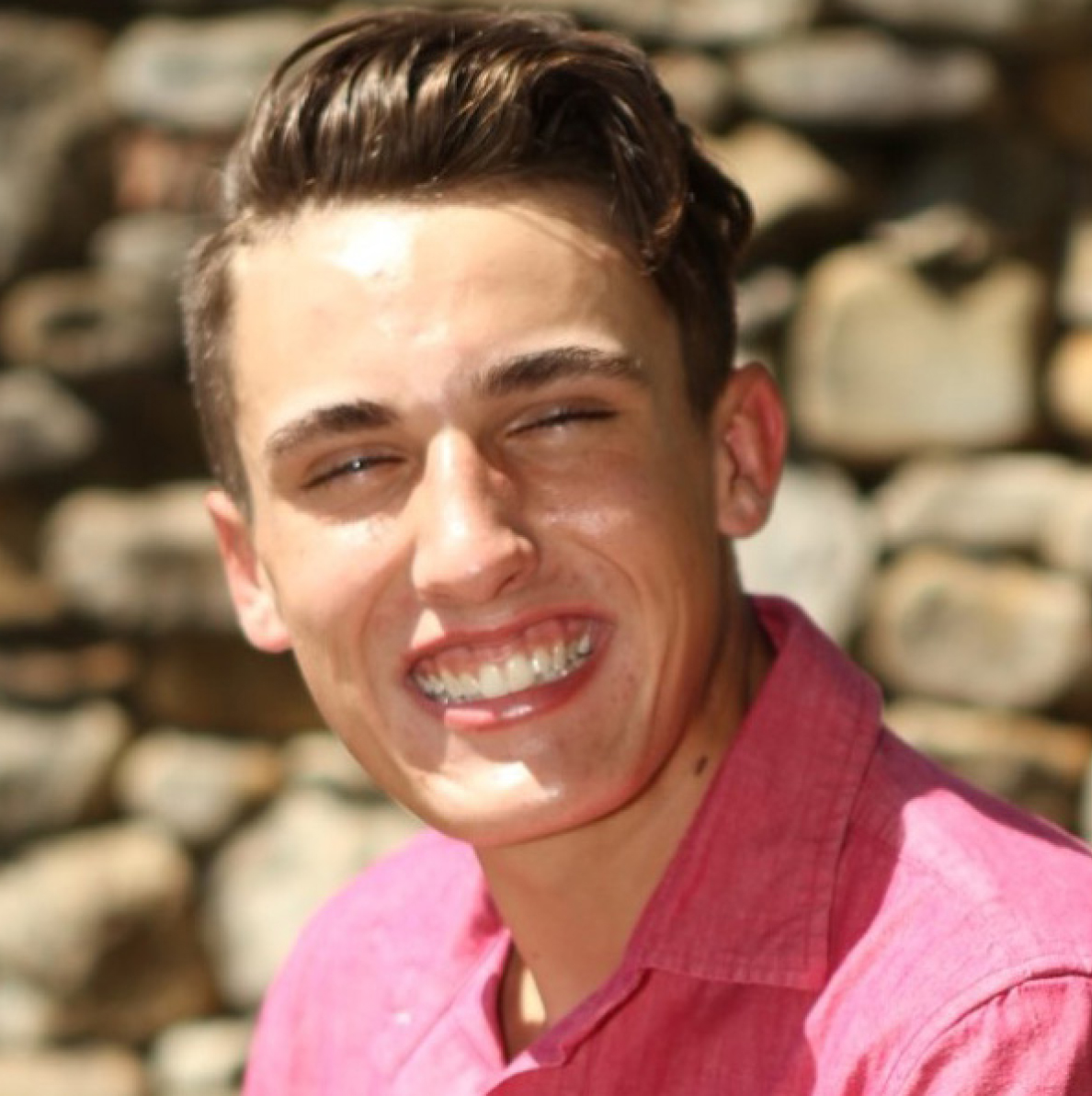 Clay was diagnosed with aplastic anemia in 2010. Aplastic anemia is a condition that occurs when the body stops producing enough new blood cells. The condition leaves the person fatigued and more prone to infections and uncontrolled bleeding. Clay and his family had to make the difficult decision to seek treatment and a cure away from home. He and his mother had to leave home, friends and family for more than six months while Clay received a bone marrow transplant in 2018.

Clay was nominated as a Young Hero by Moody High School counselor April West. She wrote, “A new level of sacrifice came with treatment and the bone marrow transplant in Wisconsin. There were multiple trips from Alabama to Wisconsin and back required in the early stages of the treatment…Once at home, he was under strict quarantine as any infection could prove deadly for his immune system.

Clays says the time in Wisconsin was the worst for him. He was fighting to recover and heal physically, but he was depressed and isolated. His sleep cycle was completely disrupted due to the combination of treatments, side-effects and hospital disorientation. He was far away from his family, his friends and his school. He had to complete his sophomore year via online instruction. His only contact with friends came via phone calls and video chats.

Ms. West continued, “Clay told me that his experiences taught him to ‘never give up, stay storng and know that suffering does not last forever.’ He is always smiling. He seems to befriend anyone who happens to be near him. He returned to school for his junior year and embraced the chance to be back on the drum line in the marching and concert bands. Perhaps most amazing is that he has started running and is on the school’s cross-country team. Less than a year from the date of his bone marrow transplant, he went from barely able to complete a mile run to finishing a 5K.”

Clay and his family have spent the past nine years encouraging people to “Be the Match” by registering with the National Bone Marrow Registry. They have organized community drives, social media campaigns, and Clay’s sister competed in the Miss America pageant system with “Be the Match” as her platform. At last count, their combined efforts have added more than 500 potential heroes to the Bone Marrow Registry.

For his courage and commitment to success despite the obstacles in his path, Clay is recognized by his school and our state as one of the five 2021 Young Heroes of Alabama.