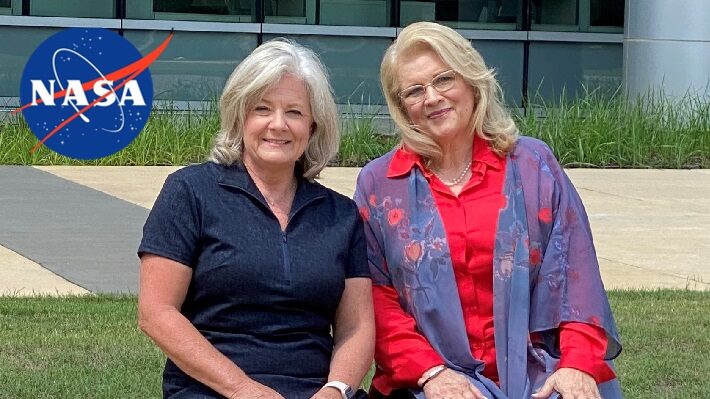 Meet three "Women of True Grit" at NASA's Marshall Space Flight Center in Huntsville who are leading upcoming Artemis missions to the moon and beyond.

Women of True Grit's Edie Hand talks with three women leaders at NASA's Marshall Space Flight Center in Huntsville about their work and the future of space travel in a new thirty-minute special produced for Alabama Public Television. It's a great opportunity to meet the women behind NASA’s planned missions to put the first woman and first person of color on the moon.

Hand interviews Jody Singer, Director of NASA’s Marshall Space Flight Center; Dr. Lisa Watson-Morgan, Manager of NASA’s Human Landing System Program; and Lakiesha Hawkins, Deputy Manager (SES) of the Human Landing System Program at NASA. The women share stories about what sparked their interests in science and engineering, discuss their work at NASA and provide insight into the development of the Artemis program to return astronauts to the moon.