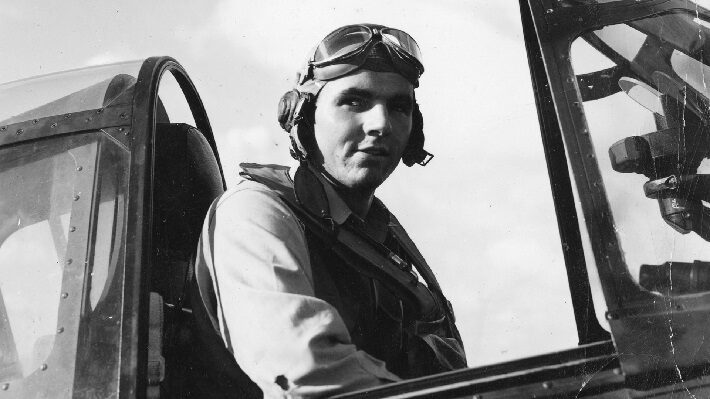 Join APT this week for stories of America's veterans from history to the modern day. We're eternally grateful for their service and sacrifice. 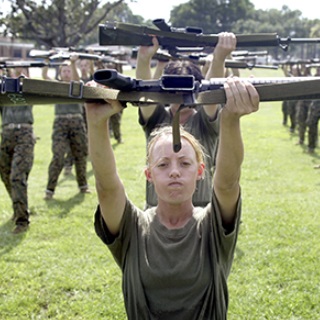 AMERICAN VETERAN
Thursday at 8:00pm (The Crossing) & 9:00pm (The Mission)
AMERICAN VETERAN illuminates the veteran experience with a stunning range of voices from today and across the arc of American history.  From the citizen-soldiers returning from the American Revolution to today’s warrior class, they tell a deeply moving story, highlighting personal remembrances, drawing civilian viewers into an unfamiliar culture, and highlighting the evolving relationship between Americans who have served in the military and those who have not. 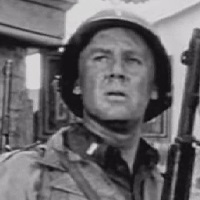 GO FOR BROKE!
Sunday at 3:30pm
During World War II, Lt. Michael Grayson (Van Johnson) is a newly commissioned American Army officer who looks forward to being assigned to the 36th Texas Division. Instead, he is put in charge of Japanese-American soldiers, who form the 442nd Regimental Combat Team. Grayson is bigoted and uneasy about the assignment, but when the unit goes into combat in Italy, he admires their courage and determination. The 442nd eventually becomes the most decorated unit in the U.S. Army. 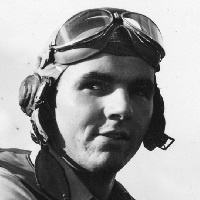 JACK TAYLOR: THE ENTERPRISE
Sunday at 5:00pm
The incredible story of a World War II veteran utilizing the lessons he took home from war to establish one of America’s most successful post-war companies, Enterprise Rent a Car. Jack Taylor named his company after the aircraft carrier he served on as a Navy Hellcat pilot, the most decorated American ship in WWII, the USS Enterprise.