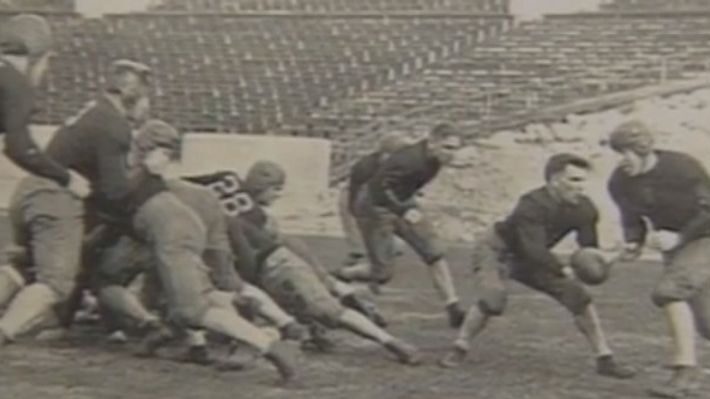 With the 2022-23 season only a few weeks away, the Crimson Tide is once again ranked number one in the nation.  Mama Called and The Alabama Experience: Roses of Crimson look back at the history of the University of Alabama's iconic football team.

Emmy-winning documentary Mama Called provides an in-depth look at the life of legendary Coach Paul W. "Bear" Bryant through the people that knew him best. With insight from players and coaches like Nick Saban, Gene Stallings, and Bobby Bowden, Mama Called follows Bryant's rise from an Alabama player to an incredible collegiate coach. Family and friends share the side of Bryant's life outside of the spotlight, including his humble upbringing in rural Arkansas. 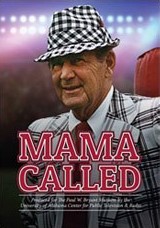 The Alabama Experience: Roses of Crimson shows how southern teams caught up with the New Englanders who dominated the 1920s football world, with The University of Alabama taking the lead. The Alabama Experience: Roses of Crimson recognizes southern teams, the growing competition between northern and southern athletes, and the hard-won battles which turned the south into America's football capitol. The Crimson Tide are celebrated for their sensational 1925 season which made Alabama football a staple across the Southeast,  as well as their 1926 Rose Bowl victory over the Washington Huskies, the game that turned the Tide from an underdog into a powerhouse. 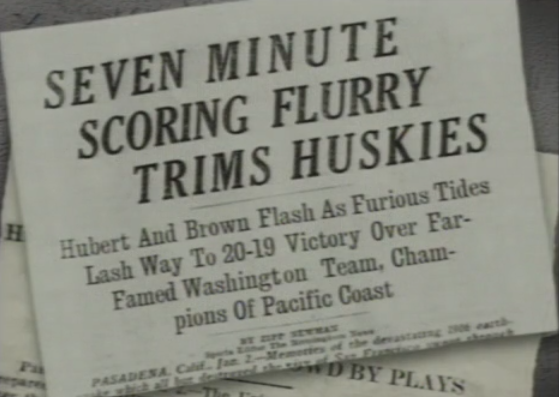