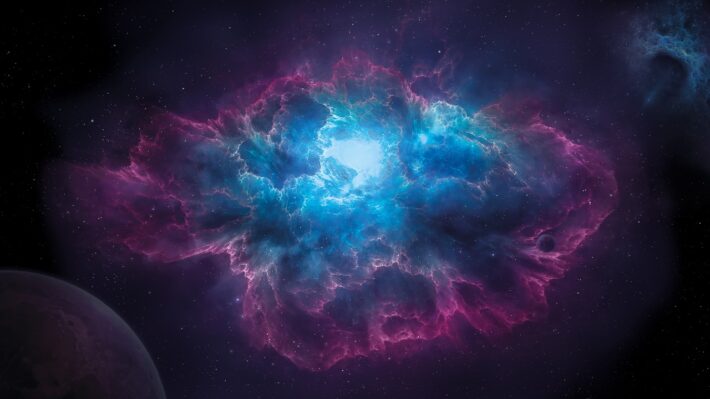 NOVA explores the thrilling history and possible future of the universe in sequel to The Planets.

The series, a sequel to and expansion on NOVA’s acclaimed 2019 series THE PLANETS, marks the latest co-production from PBS and the BBC Studios Science Unit. Using stunning CGI imagery, the latest scientific research, and archival footage captured during scientific missions, the series immerses viewers in the expansive and dramatic story of the universe, from its moment of inception 13.8 billion years ago, to what could be its ultimate fate, trillions upon trillions of years in the future.

In distant realms far beyond our familiar solar system, an epic drama is continuously unfolding. Its cast list features rogue planets, colliding galaxies, and black holes more massive than a billion suns—and each character has its own extraordinary story to tell. In this series, NOVA delves into the vastness of space to capture the powerful moments when the universe changed forever. State-of-the-art animation delivers astonishing, photorealistic glimpses of the birth of the very first star, the chaos created as two galaxies collide, and the power of a supermassive black hole as it flings a star across space so violently that it’s still traveling millions of years later. NOVA even takes viewers back in time to witness the birth of space and time itself. 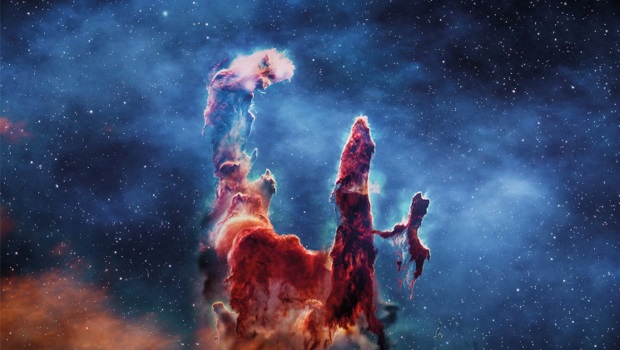 “This series is hugely ambitious in its scale. It allows us to roam through time and space uncovering exquisite moments of sheer drama that changed the universe forever,” said BBC Executive Producer Andrew Cohen. “Extraordinary events laid the way for our own arrival on this tiny planet that orbits just one star of the trillions of stars that make up the visible universe.”

“Huge new advances in the scientific understanding of our universe have allowed us to take you to places we didn’t even know existed ten years ago. With breakthrough VFX we can come face-to-face with the universe’s most surprising characters and understand how their fates are intertwined with our own,” said BBC Executive Producer Gideon Bradshaw.

“We’ve all been born into this dramatic and ever-unfolding story of the universe, which has been playing out since the beginning of time,” said NOVA Executive Producer Chris Schmidt. “This highly entertaining series aims to answer some of the many questions around the ideas of time and space that we curious beings have long pondered. It’s also a celebration of the incredible power that human beings have to ask questions and find answers, using nothing more than imagination and scientific exploration.”