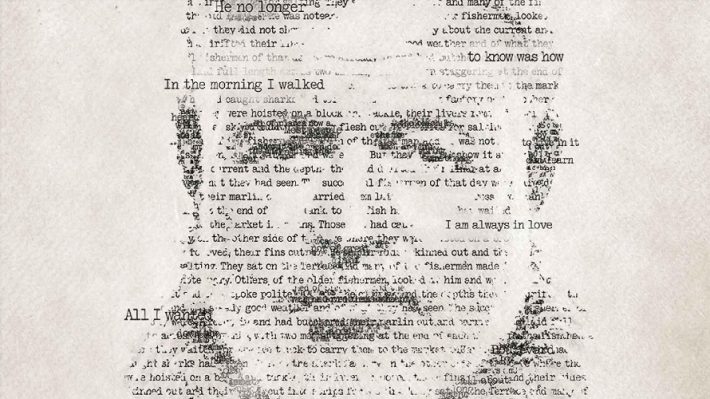 Ken Burns and Lynn Novick explore the life and work of the legendary author and his enduring influence on our culture.

Ernest Hemingway, the iconic literary figure considered one of the greatest American writers, is the subject of a new three-part, six-hour series from filmmakers Ken Burns and Lynn Novick (The Vietnam War, Prohibition, The War). 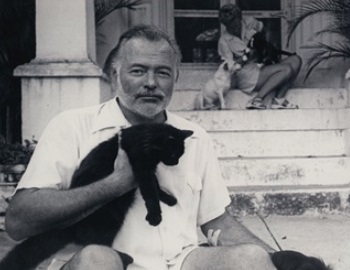 HEMINGWAY paints an intimate picture of the writer — who captured on paper the complexities of the human condition in spare and profound prose, and whose work remains deeply influential around the world — while also penetrating the myth of Hemingway "the man’s man" to reveal a deeply troubled and ultimately tragic figure. The film also explores Hemingway’s limitations and biases as an artist and a man of his time.

Written by Geoffrey C. Ward and produced by Sarah Botstein, both longtime collaborators of Burns and Novick — HEMINGWAY interweaves a close study of the biographical events of the author’s life with excerpts from his fiction, non-fiction and short stories, informed by interviews with celebrated writers, scholars and Hemingway’s son, Patrick. The filmmakers explore the painstaking process through which Hemingway created some of the most important works of fiction in American letters, including novels The Sun Also Rises, A Farewell to Arms, For Whom the Bell Tolls and The Old Man and the Sea; short stories “Hills Like White Elephants,” “The Short and Happy Life of Francis Macomber,” “Up in Michigan,” “Indian Camp” and “The Snows of Kilimanjaro;” as well as the nonfiction works Death in the Afternoon and A Moveable Feast. 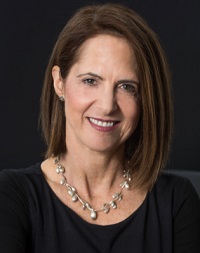 “In an era when Americans are re-evaluating so many icons, Hemingway is a particularly compelling figure to revisit," said director Lynn Novick. "He was hugely complicated, deeply flawed, and he truly revolutionized the art of writing. One of the great revelations of this project was asking renowned writers from around the world — Mario Vargas Llosa, Edna O’Brien, Abraham Verghese, Leonardo Padura, Mary Karr — to share their insights into Hemingway's work and why it’s still important today.”

Ernest Hemingway “loved being in love,” the writer Michael Katakis says in the film. He married four times over the course of his tumultuous life and had three sons. His relationships with women — his mother, sisters, wives and the World War I nurse who broke his heart — profoundly affected his work. Yet for all his bravado and hyper-masculine posturing, Hemingway wrote about relationships between men and women with sensitivity, nuance and clarity. As writer Edna O’Brien says on camera, he was able to put himself “inside the skin” of the other and give voice to women’s deepest emotions.

Narrated by long-time collaborator Peter Coyote, the series features an all-star cast of actors bringing Hemingway (voiced by Jeff Daniels), his friends and family vividly to life. Through letters to and from his four wives — voiced by Meryl Streep, Keri Russell, Mary-Louise Parker and Patricia Clarkson — the film reveals Hemingway at his most romantic and his most vulnerable, grappling at times with insecurity, anxiety and existential loneliness.