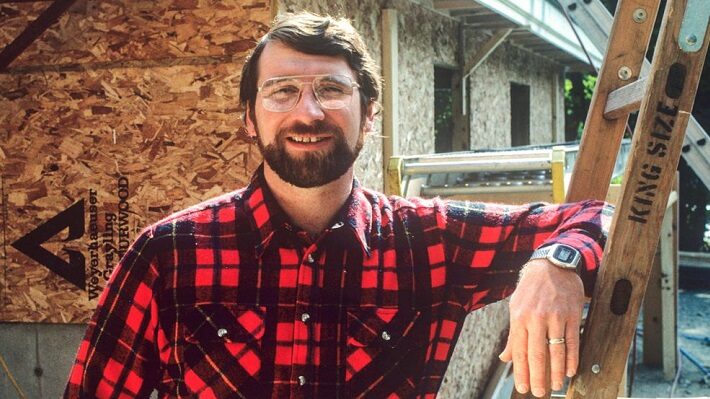 The House That Norm Built

After over four decades, THIS OLD HOUSE's Master Carpenter and pioneer of the home improvement television genre, Norm Abram is officially leaving the show and hanging up his toolbelt. Norm will be sent off in style with a one-hour tribute special The House That Norm Built on Thursday, Oct. 20 at 8:00pm. 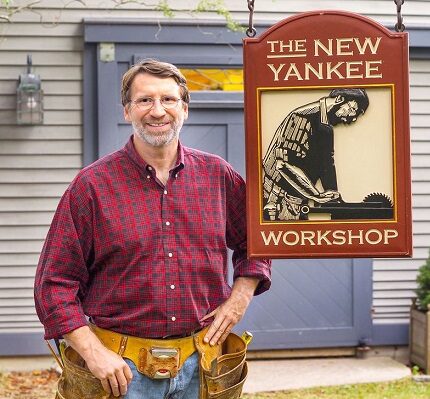 The special will highlight and chronicle 43 years of Norm’s incredible career featuring classic moments, archived footage, interviews and memories from celebrities, friends, peers and those who worked alongside him.  Norm’s inspiration reached far and wide for a humble man who became a national celebrity through his uncompromising craftsmanship, trademark plaid shirt, impersonations on popular sitcoms, bits on late night TV shows, morning shows, nationally syndicated cartoons and as the ultimate authority in home improvement. Norm appeared in over 1000 episodes of This Old House, worked on over 50 home renovation projects and hosted more than 280 episodes of The New Yankee Workshop.

It all started for Norm on Christmas Eve in 1958 as he went with his father, a Boston carpenter on a job installing hardwood floors. They installed the floors the old-fashioned way – with cut nails and a skill saw turned upside down on a milk crate.  That first job led to many weekends and summer breaks spent with his father learning the discipline of methodical pace and common sense. Twenty years after that Christmas, Norm was “discovered” by creator Russell Morash, who had commissioned him to build a barn. So taken with Norm’s work, he invited the carpenter to help with the renovation of a house in Boston’s historic Dorchester section—with a WGBH camera crew recording the process for a series. It was an instant success, and Norm catapulted into home improvement guru status. He served as Master Carpenter of This Old House since the series’ 1979 premiere and host of The New Yankee Workshop a decade later.

“Norm is a living legend that helped create the home improvement television genre and entire networks are now in existence because of the trusted expertise to generations of homeowners that he provided,” said Dan Suratt, Vice President of This Old House, Roku. “‘Measure twice, cut once’ is a familiar slogan to anyone who knows Norm - it will be hard for anyone to measure up to Norm. We’re honored to have had him as part of our family.”