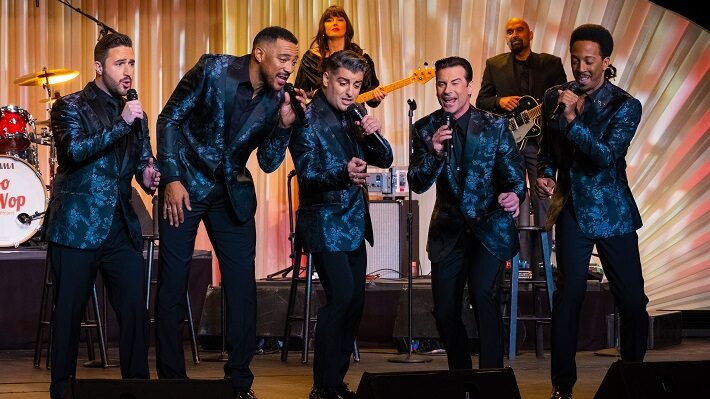 A quintet of Broadway Stars delivers a fresh take on some of the greatest music in American Pop and Rock.

THE DOO WOP PROJECT is a supergroup of Broadway stars who transform influential hits from the American pop songbook. Filmed in front of a live audience, the concert special traces the evolution of Doo Wop from the classic sound of five guys singing tight harmonies on a street corner to the biggest hits on the radio today. THE DOO WOP PROJECT takes audiences on a journey from foundational tunes from groups like the Crests, The Belmonts, and Flamingos through their influences on the sounds of Smokey Robinson, The Temptations, and The Four Seasons, all the way to “DooWopified” versions of modern musicians like Jason Mraz and Garth Brooks.

THE DOO WOP PROJECT delivers an incredibly fun and fashionable spin on popular melodies from the Doo Wop era, moving audiences to reminisce and providing new generations the opportunity to discover the classic gold sounds of Frankie Valli, The Del Vikings and many more. 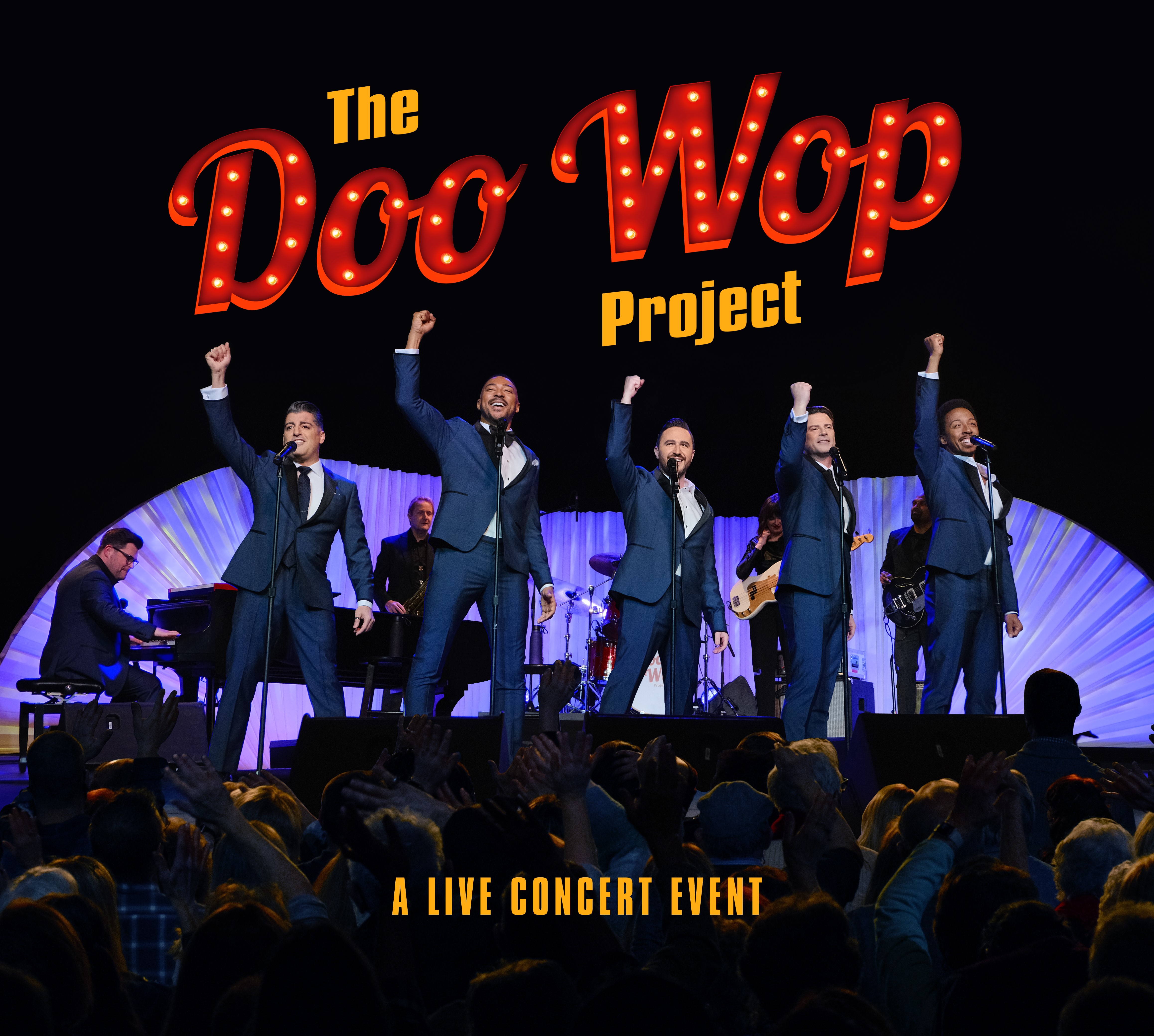 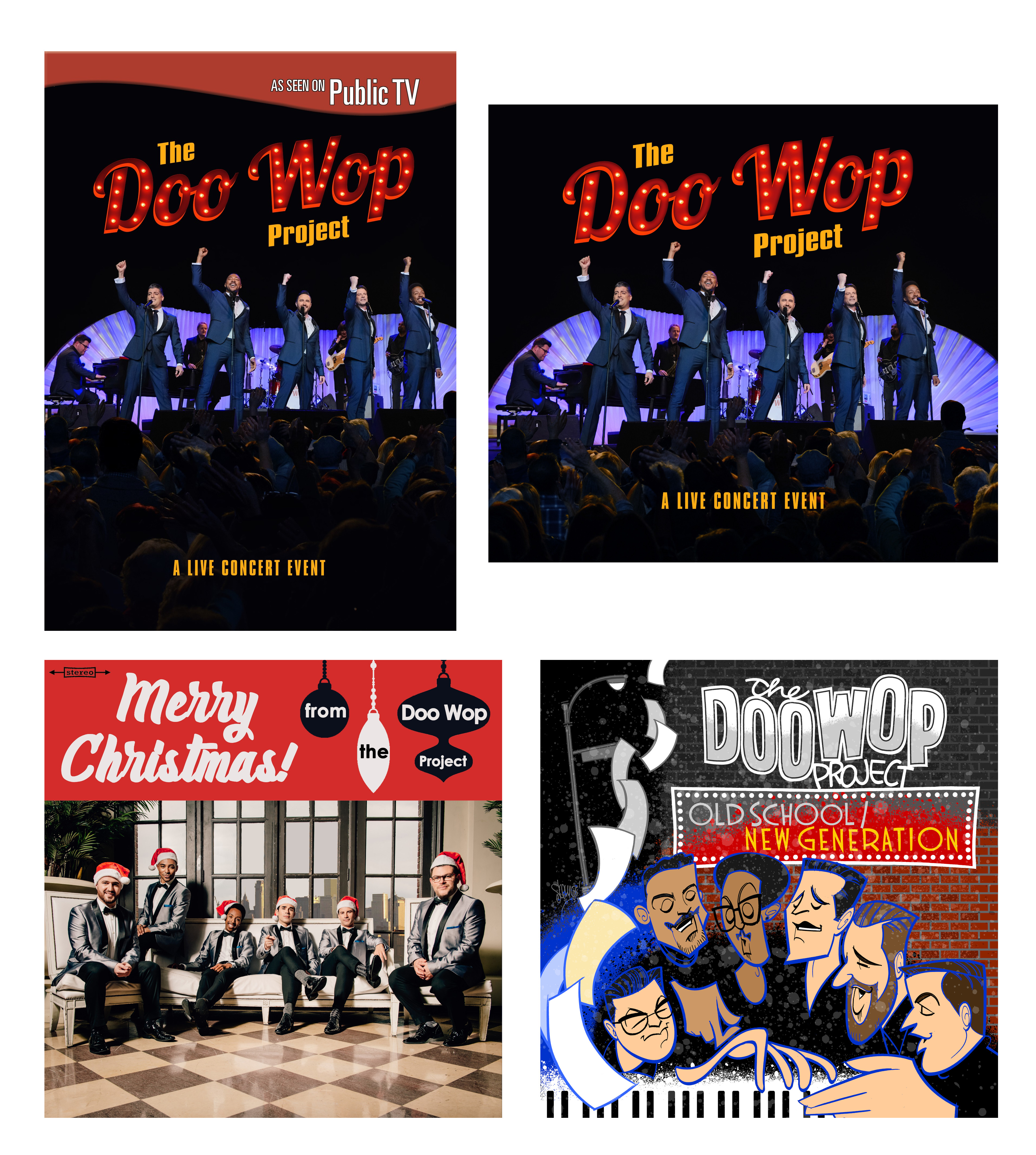 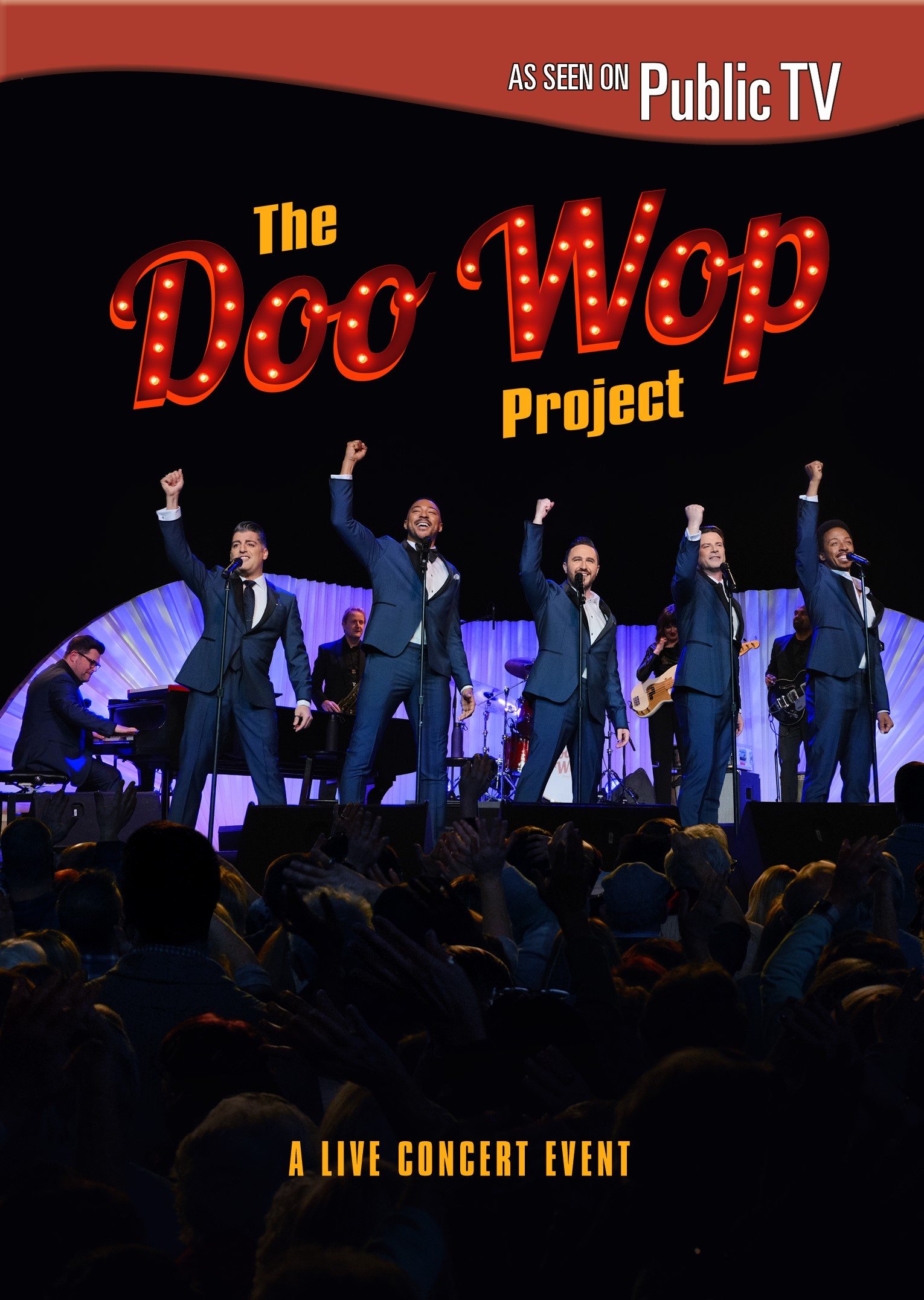