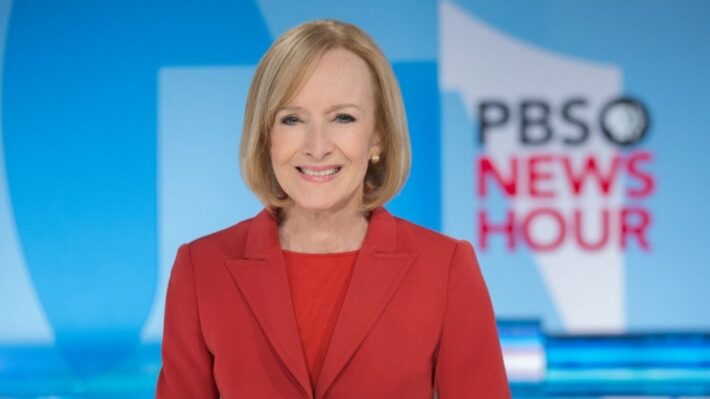 We sincerely apologize for the automation error which interrupted PBS NEWSHOUR's coverage of the final night of the Democratic National Convention. Watch now online.

An automation system error disrupted PBS NEWSHOUR's coverage of the Democratic National Convention at the worst possible time on Thursday, during Democratic Candidate Joe Biden's acceptance speech. You can watch the entire evening's coverage without interruption online to see Vice President Biden's speech in full.  The speech begins at 2:48:30 into the video.

Alabama Public Television relies on an automated switching system to broadcast our four channels. In order to cover live events such as the DNC convention, engineers override the system to stay with special programming. In this event, the automation system apparently took over control again and our engineer restored signal from the convention as quickly as was possible.

Thank you for choosing Alabama Public Television and the PBS NEWSHOUR as your source for important news and analysis and for your financial support to make it possible.  We can't apologize enough for this interruption of a key event.