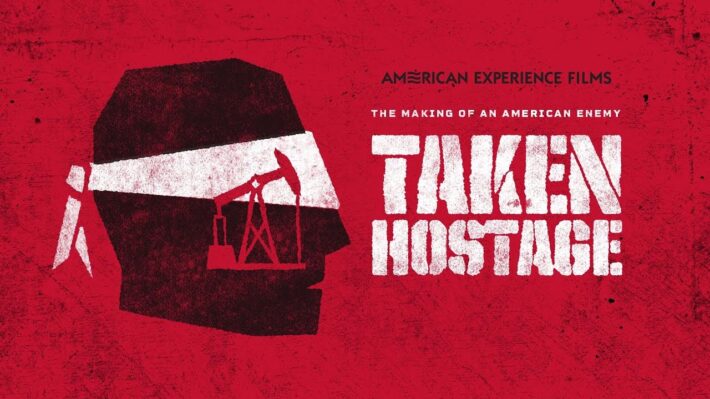 Revisit the 1979 Iran hostage crisis, when 52 Americans were held hostage in Tehran, through stories of those whose ordeal riveted the world.

Unfolding like a political thriller, Taken Hostage is a riveting four-hour two-part documentary film about the Iran hostage crisis, when 52 American diplomats, Marines and civilians were taken hostage at the American Embassy in Tehran on November 4, 1979. For the next 444 days, the world watched as the United States received a daily barrage of humiliation, vitriol and hatred from a country that had long been one of our closest allies. The crisis would transform both the U.S. and Iran and forever upend the focus and direction of American foreign policy.

Taken Hostage is filmmaker Robert Stone’s ninth project for AMERICAN EXPERIENCE, following the critically-acclaimed, award-winning Chasing the Moon. The story is told largely through the lens of the exceptional love story of former hostage Barry Rosen and his wife Barbara, who was suddenly thrust into the public eye as the crisis dragged on. Other key figures are Hilary Brown and Carole Jerome, two pioneering female foreign correspondents who risked their lives to uncover the truth of what was happening in Iran. Jerome had remarkable inside access to the highest levels of the Iranian government through her relationship with Iran’s foreign minister and chief hostage negotiator, Sadegh Ghotbzadeh, who lost his life trying to stop the Iranian Revolution from devolving into a tyrannical theocracy. Gary Sick, a senior member of President Carter’s national security team and longtime Iran expert, recounts how the crisis engulfed the American government and consumed Carter’s presidency.

Taken Hostage explores America’s first encounter with radical Islam, placing the hostage crisis within a larger historical context and helping us to understand the complex roots of a conflict still being waged today.