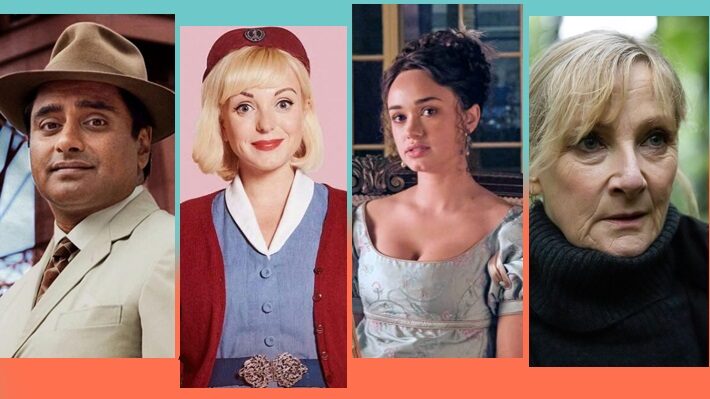 Thanks to your tremendous support, Alabama Public Television presents a compelling new line-up of dramas on Sunday nights.  If you can't devote four hours at a time, all of these series are available online and on the PBS video app with Passport as well, so you can watch at your leisure! 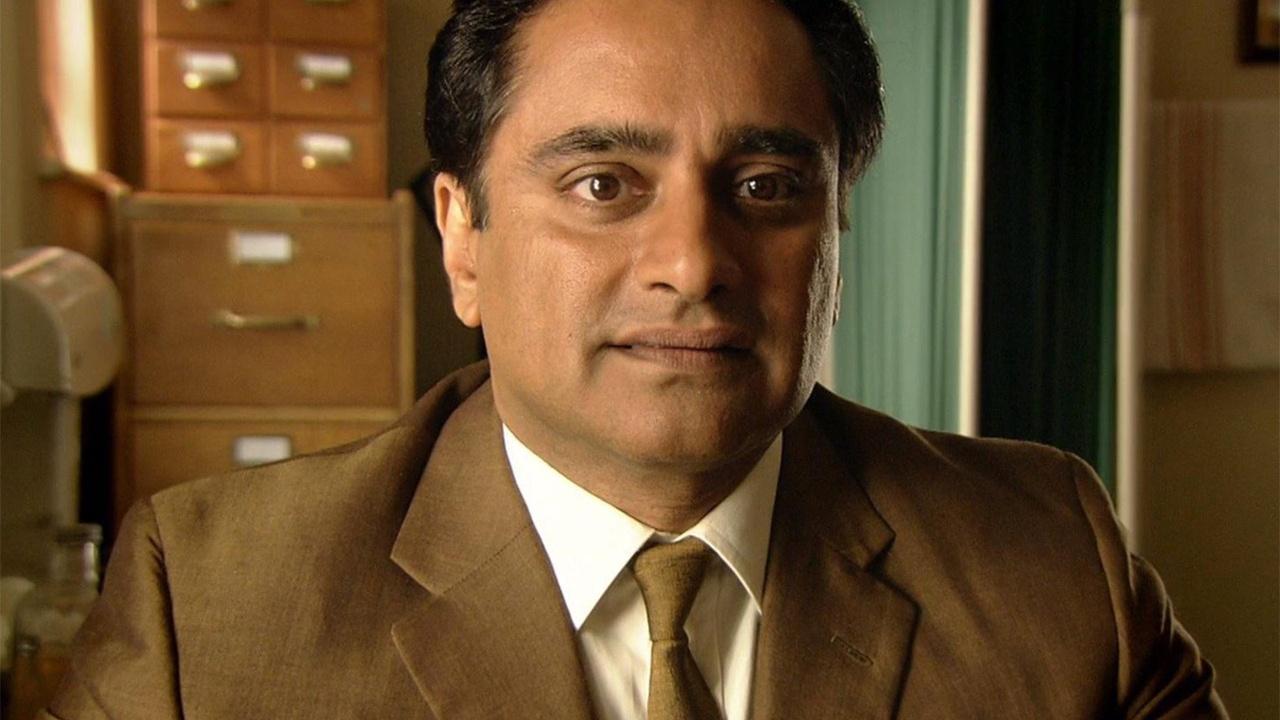 Sunday at 6:00pm
When their local doctor passes away, the residents of a sleepy Welsh mining village are surprised by the arrival of his replacement, Prem Sharma, who has arrived from India. Sanjeev Bhaskar of Unforgotten stars.  All seasons available on Passport. 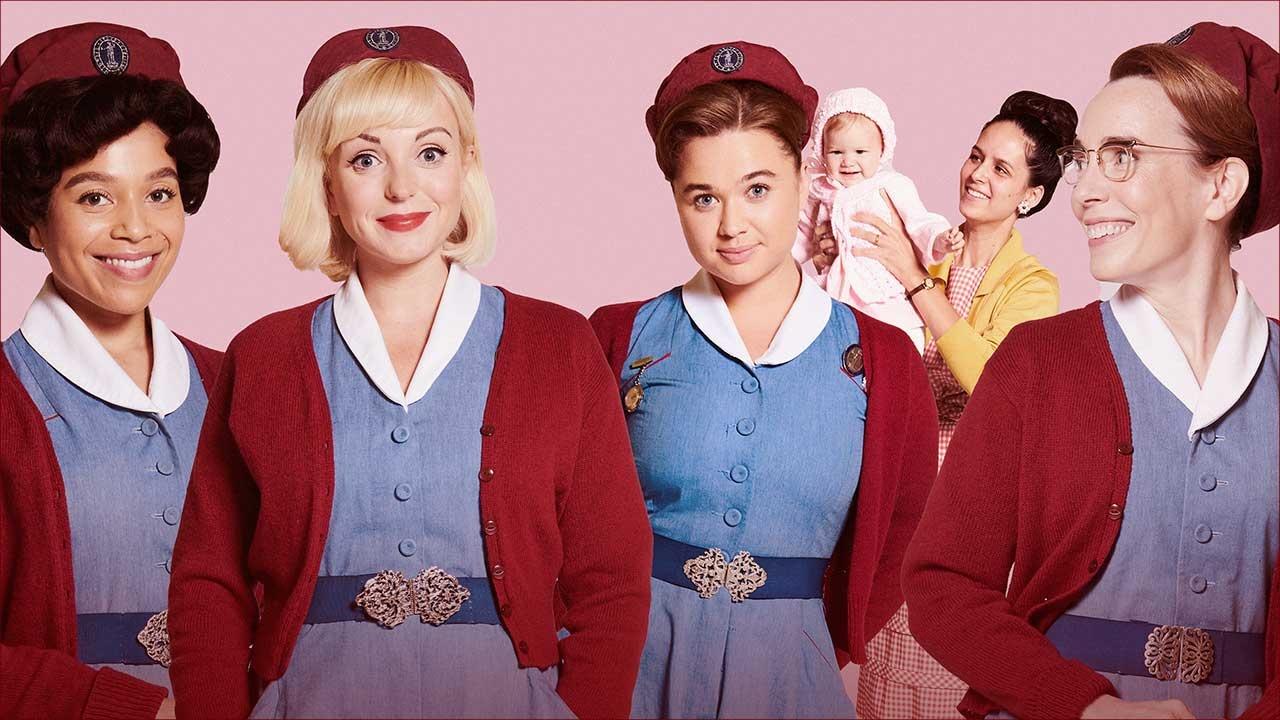 Sunday at 7:00pm
It's Easter 1967 and celebrations are underway for a colorful Easter bonnet parade outside Nonnatus House. Sister Monica Joan and Reggie are excited about the Eurovision song contest, while Cyril and Lucille settle into blissful married life. Following week's episode available on Passport immediately following broadcast. 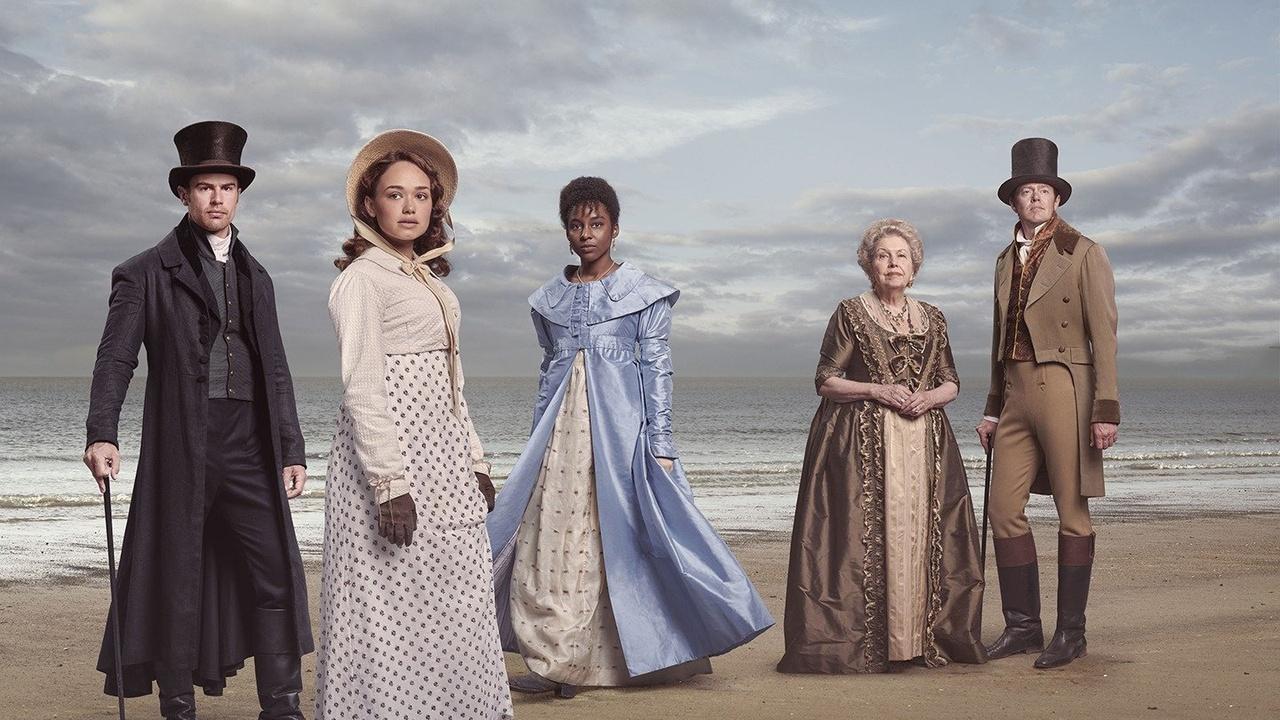 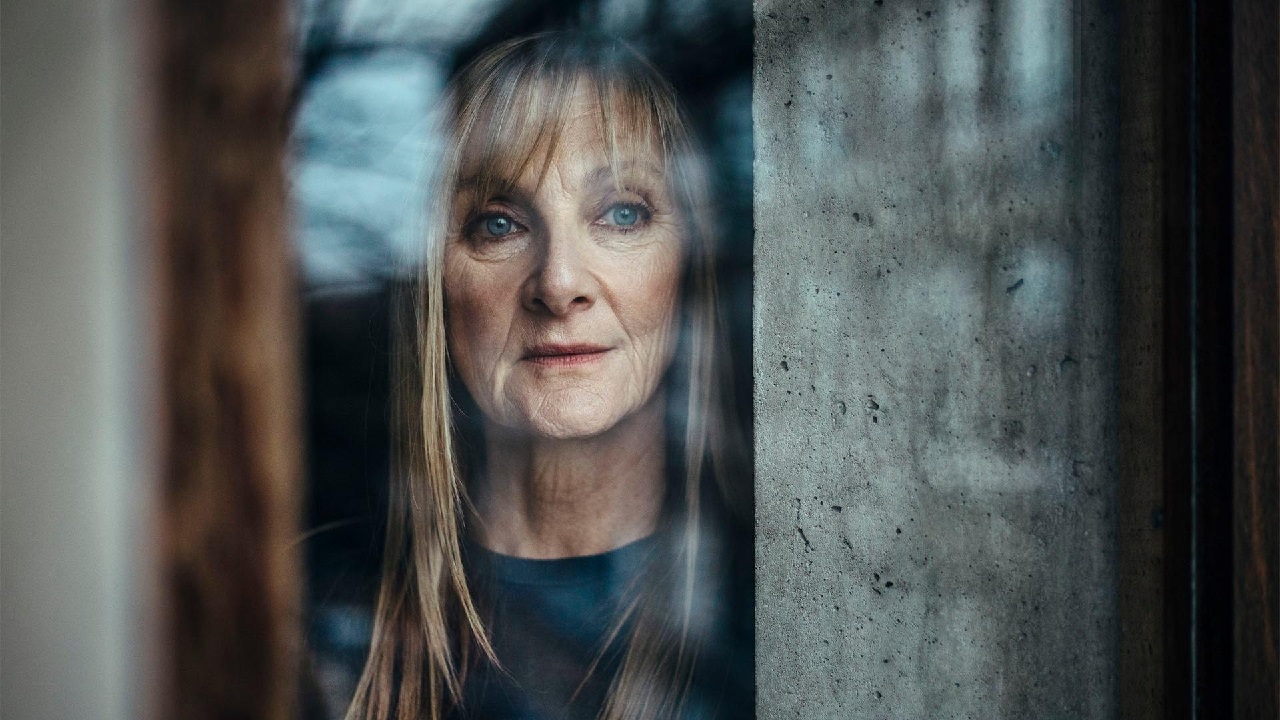 BEFORE WE DIE (UK)

Sunday at 9:00pm
When her married lover and fellow police officer Sean Hardacre goes missing, DI Hannah Laing launches a manhunt.  This breathless crime thriller, which is full of heart-stopping jeopardy and unpredictable twists, is adapted from the hit Swedish series of the same name.  Available on Passport beginning March 20.