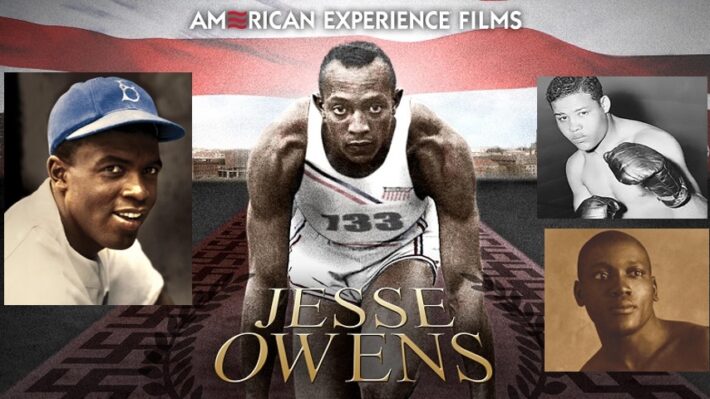 Celebrate today's U.S. Olympians with documentaries on four American athletes who helped shape their sports and changed the course of history. 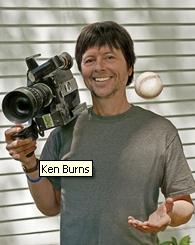 First at bat is Ken Burns’ Jackie Robinson,  Robinson rose from humble origins to cross baseball’s color line and become one of the most beloved men in America. He used his immense fame to speak out against the discrimination he saw on and off the field.

AMERICAN EXPERIENCE: Jesse Owens. The 22-year-old son of an Alabama sharecropper, Owens stunning triumph at the 1936 Olympic Games captivated the world and infuriated the Nazis.

AMERICAN EXPERIENCE: The Fight. On June 22, 1938, Alabama’s Joe Louis squared off against German Max Schmeling for the heavyweight championship of the world. In the shadow of war, the two became reluctant symbols of equality and supremacy, democracy and fascism.