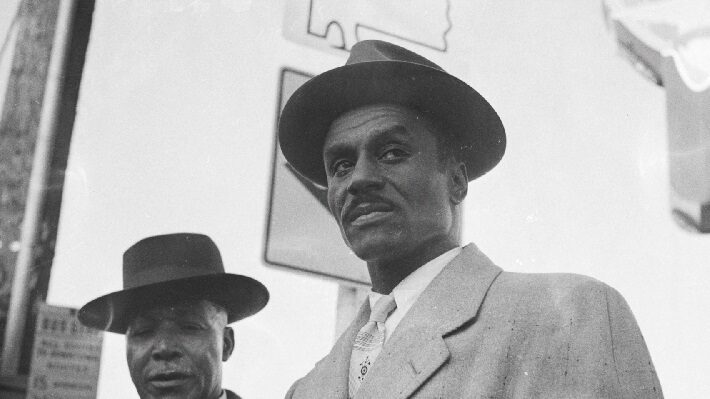 To celebrate the 100th anniversary of his birth, Alabama Public Television presents an original documentary about Birmingham civil rights leader and icon, Reverend Fred Shuttlesworth. Featuring exclusive interviews with Rev. Shuttlesworth, family members and colleagues, the film examines Shuttlesworth’s crucial contributions to the Civil Rights Movement, which, in turn, helped define the national consciousness during the mid to late 20th century and first quarter of the 21st and amplify the integral role that Birmingham played as the catalyst in propelling the movement onto the national stage.

Beginning with his segregated childhood in the Oxmoor Valley, SHUTTLESWORTH follows the reverend’s life through Bethel Baptist Church, the Birmingham Campaign, and the reactionary violence unleashed by the white power structure of the city. Through this lens, SHUTTLESWORTH examines the City of Birmingham, its unique history and culture, and how the city became the symbol for social justice and the American Civil Rights Movement.

APT will present a preview screening of SHUTTLESWORTH at the historic Carver Theater in Birmingham on Thursday, Dec. 15 at 6:00pm. The free event and will be followed by a discussion featuring the film’s producers and other guests.