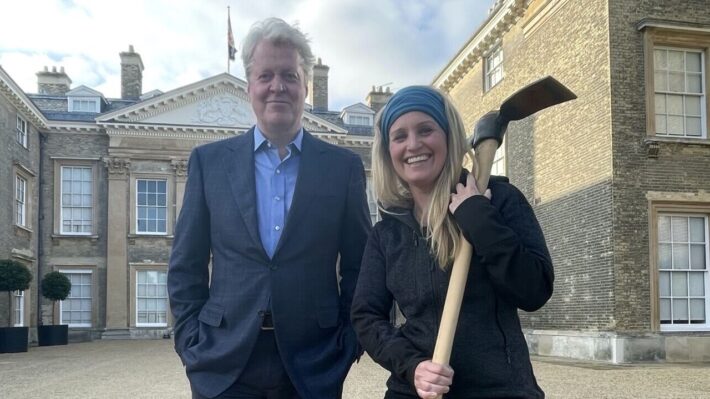 Secrets of the Dead

Secrets of the Dead: Archaeology at Althorp

Charles, Ninth Earl Spencer — best-selling author and brother to the late Diana, Princess of Wales — may be sitting on the greatest British archaeological find of the century. Searching Althorp, the Spencer family estate, for a medieval village, a team of British archaeologists find evidence of something far older.

"Archaeology at Althorp" is the first of five new episodes of SECRETS OF THE DEAD premiering this season on Alabama Public Television.  The series continues on Wednesday nights with "Last Days of Pompeii" on Oct. 19, "The End of the Romans" on Oct. 26, and more episodes coming in November. 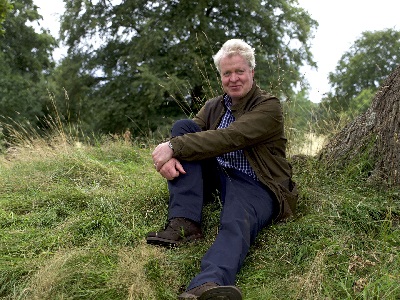 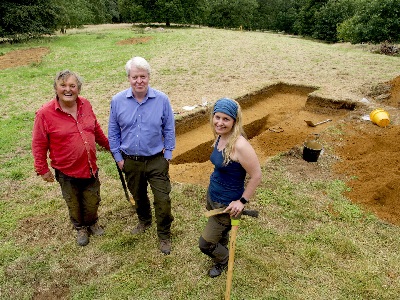 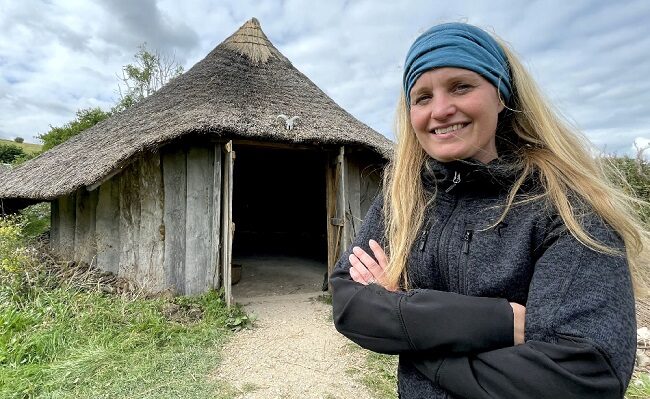