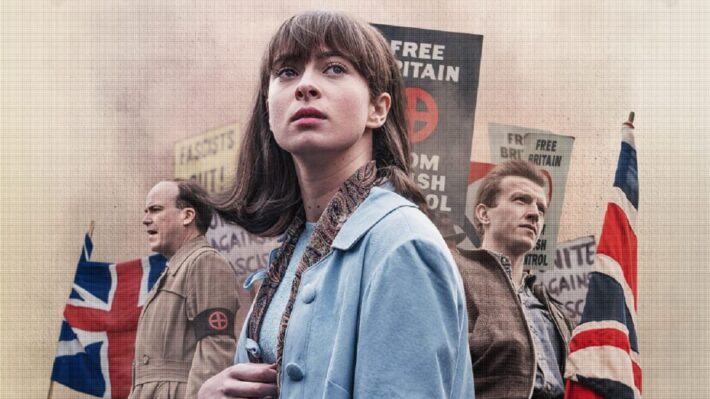 A Jewish hairdresser fights for her life infiltrating a neo-Nazi organization threatening to terrorize London.

Summer 1962: London is swinging with new music, hip fashions, and an irresistible hedonistic spirit. It’s also seething with antisemitic violence incited by homegrown neo-Nazis. MASTERPIECE presents a riveting drama set in this colorful but tumultuous time on Ridley Road, based on Jo Bloom’s acclaimed novel and airing in four parts, Sundays, May 1-May 22. All four episodes will be available on Passport beginning May 1. 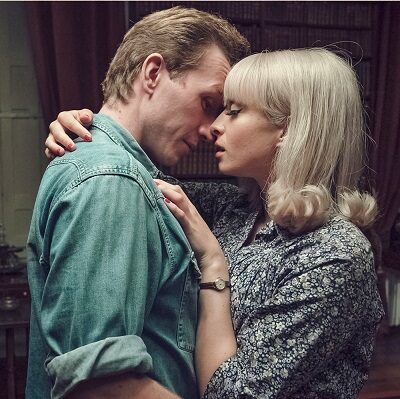 Politics is the last thing on Vivien’s mind when she flees a proposed arranged marriage in Manchester to find Jack, whom her parents deplore. Little does she know that Jack has been recruited by the 62 Group in London as a mole to infiltrate the National Socialist Movement, a fascist party promoting violent antisemitism and racism.

Before she knows it, Vivien is also recruited—with the mission of finding out what has happened to Jack. The assignment requires her to change her look, her name, and her personality, becoming an apparent Nazi and ardent admirer of the movement’s charismatic leader, Jordan. She is far more successful than anyone dreamed possible, which pulls her deeper and deeper into a vicious lion’s den of intrigue.

"Britain's relationship with fascism is closer and more alive than we like to think. Luckily, so is our history of fighting it. Honoured to bring this urgent, relevant story to the screen for MASTERPIECE PBS," says the drama’s Creator, Executive Producer and Screenwriter Sarah Solemani.

British TV critics were transfixed by the miniseries. The Guardian called it “a drama with resonance. It has the right story to tell—alas—in our current dark age.” The Independent raved, “Ridley Road is an action thriller as well as a period piece, with chases, fights and romance to go with its political context.” And the London Times enthused, “What makes Ridley Road a joy to watch is not only the stellar cast, but the storytelling,” adding, “It is beautifully crafted, weaving in archive footage, making it look as if Vivien is actually in Sixties London.”

O’Casey is joined by Rory Kinnear (No Time to Die) as Colin Jordan, the real-life leader of Britain’s post-World War II Nazi movement; Tom Varey (Game of Thrones) as Jack, Vivien’s true love, who mysteriously disappears at the outset of the series; Eddie Marsan (Little Dorrit) as Vivien's cagey uncle Soly, a secret operative for the 62 Group, which is combatting the resurgence of fascism; and Tracy-Ann Oberman (After Life) as Soly’s shrewd wife, Nancy. 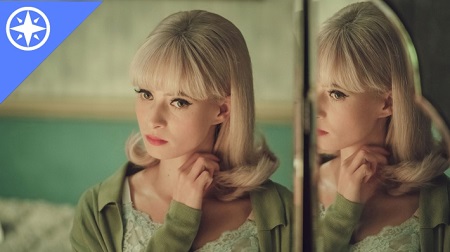 Binge all 4 episodes beginning May 1st