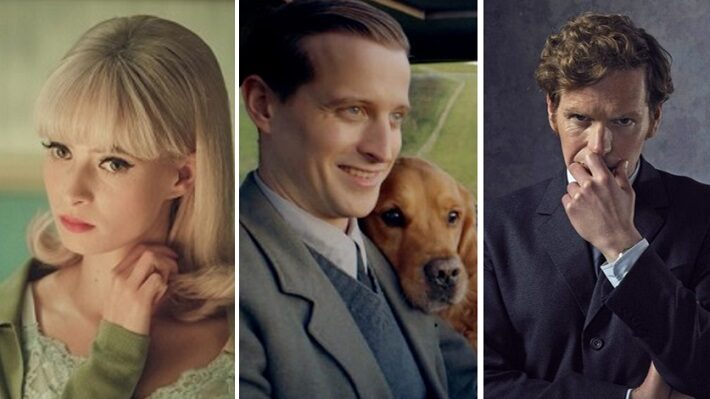 MASTERPIECE presents the dramatic conclusion of Ridley Road, returns to Yorkshire and moves on to Oxford in coming weeks on APT.

Tune in this Sunday night at 8:00pm for the gripping conclusion of the 4-part MASTERPIECE series Ridley Road on APT. Vivien races to secure evidence against Jordan while Jack faces mortal danger at the hands of neo-Nazis in 1960s London.

MASTERPIECE takes a one-week break for Memorial Day weekend and then returns on Sunday, June 5 and 12 with a reprise of popular hit All Creatures Great and Small. The stories of James Herriot - set in the beautiful Yorkshire Dales - are a terrific way to begin the summer season, and you'll be able to watch the entire 7-part series from 6:00-11:00pm on June 5th and 6:00-10:00pm on June 12th.

From rural life in the north of England, MASTERPIECE next turns to the dangerous streets of Oxford in the premiere of Endeavour Season 8 on Sunday, June 19th. An explosive murder at an Oxford college has potentially far-reaching political ramifications. Meanwhile, Endeavour is tasked with guarding the life of a beloved football team’s star striker.  Shaun Evans returns as young Endeavour Morse and Roger Allam as Inspector Thursday in the popular series based on the characters of Colin Dexter.  Look for the final two episodes of Endeavor Season 7 this Sunday beginning at 2:30pm to refresh your memory before the start of the new season, or find past seasons on Passport. 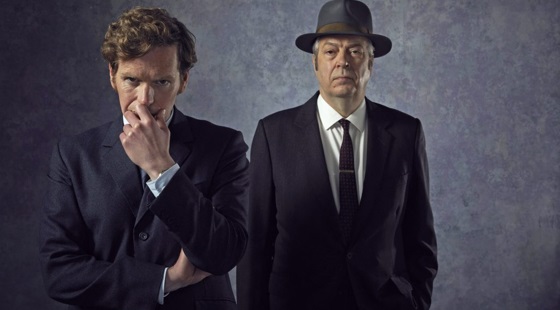