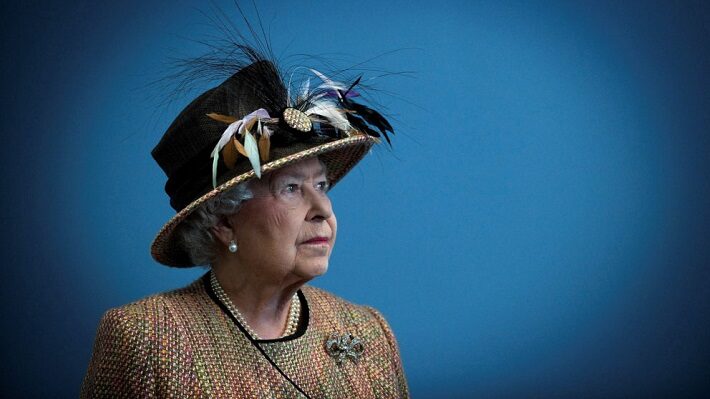 PBS NEWSHOUR will present a one-hour special on the life of Queen Elizabeth tonight at 7:00pm. 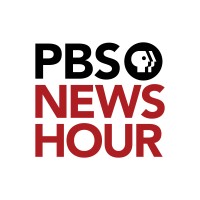 Queen Elizabeth II, the longest reigning monarch in British history, died Thursday at age 96, after she was placed under medical supervision for failing health.  The Royal Family announced her death, saying the queen “died peacefully” at Balmoral Castle in Scotland.

As head of state for the United Kingdom, Canada, Australia and New Zealand, her 70-year reign spanned more than a dozen U.S. presidents and nine popes. Her life stretched from Model T cars to self-driving cars.

Only three other monarchs have reigned for more than seven decades: France’s Louis XIV, Johann II of Liechtenstein, and Bhumibol Adulyadej of Thailand. Her son, Prince Charles, is next in line for the British throne.

BBC World News at 11pm will feature live coverage on the Queen's passing. Other special programming will also be announced.

WATCH In Their Own Words: Queen Elizabeth


Follow Queen Elizabeth II’s remarkable life, from her youth to her uncle’s abdication, her father’s coronation as King George VI, her experience during World War II, her sudden ascension to the throne and her eventful reign of more than 60 years.