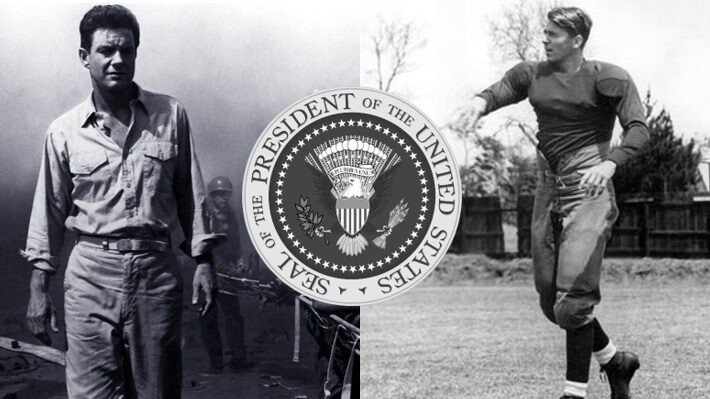 In honor of Presidents' Day, APT presents two classic films this weekend - one about a Navy officer who would become president and another starring a future president.

Enjoy two cinema classics this weekend as Alabama Public Television celebrates Presidents' Day with stories of World War II and football legends. These films will not be available on-demand through APT, but they will be included in our free livestream to viewers in Alabama.  The films will also broadcast and livestream at midnight on Wednesday and Thursday night. 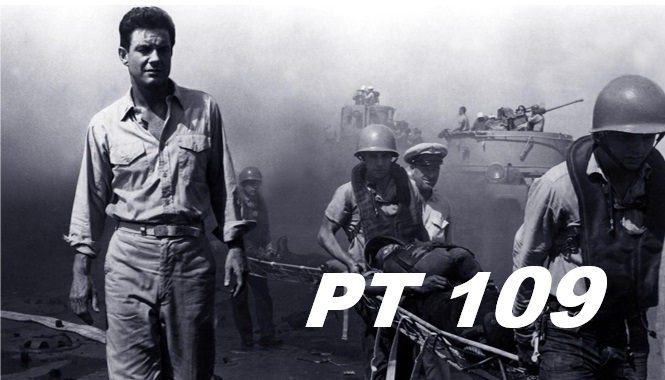 Before he becomes commander-in-chief, John F. Kennedy (Cliff Robertson) is a lieutenant, junior grade, in command of a PT-109 boat during World War II. In Leslie H. Martinson's dramatization of the future president's war efforts, Kennedy uses his family name to put himself in the action instead of shirking his duties. Assigned to battle in the Solomon Islands, he leads his crew on treacherous rescue missions. When their ship is cut down, Kennedy and his men must swim to an island for survival. 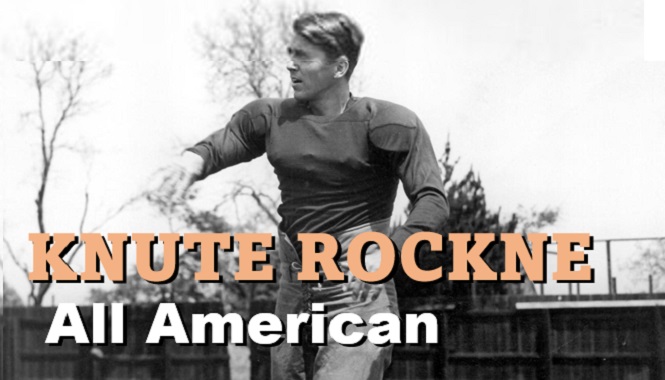 Young Norwegian immigrant Knute Rockne (Pat O'Brien) enrolls at Notre Dame University and becomes the first star of its hitherto undistinguished football team, inventing the forward pass among other innovations. Coaching the team after his playing days are through, Rockne turns the school into a football powerhouse thanks in part to freshman halfback George Gipp (Ronald Reagan), whose sudden illness provides the team with its motivation to fight against a bigger, stronger opponent.