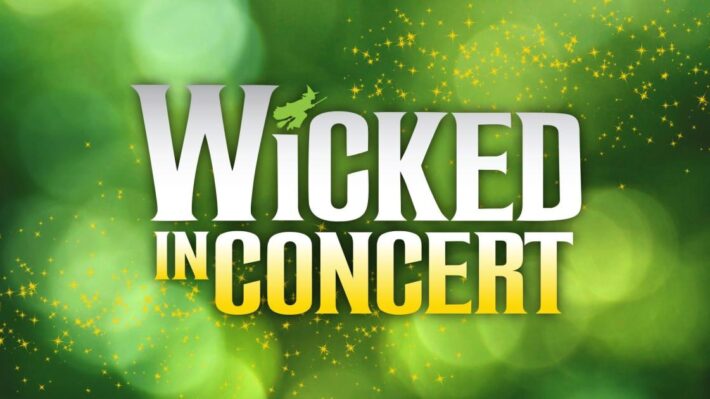 Idina Menzel and Kristin Chenoweth will host a celebration of the popular Broadway musical.

PBS will mark Broadway’s return with WICKED IN CONCERT, a musical event celebrating the songs from one of the most iconic hits in Broadway history. This special performance will feature reimagined, never-before-heard musical arrangements created just for this broadcast, performed by celebrity artists from the worlds of film, pop music and television.

Musical numbers featured in this star-studded concert include much of the beloved score, such as “The Wizard and I,” “Defying Gravity,” “Popular, Wonderful,” “No Good Deed,” “For Good” and “As Long As You’re Mine.”

We hope you'll join us for a magical evening, with two back-to-back broadcasts on Sunday, August 29 at 8:00pm and 10:00pm.  You can work some magic yourself with a gift of support to keep the arts alive on APT.