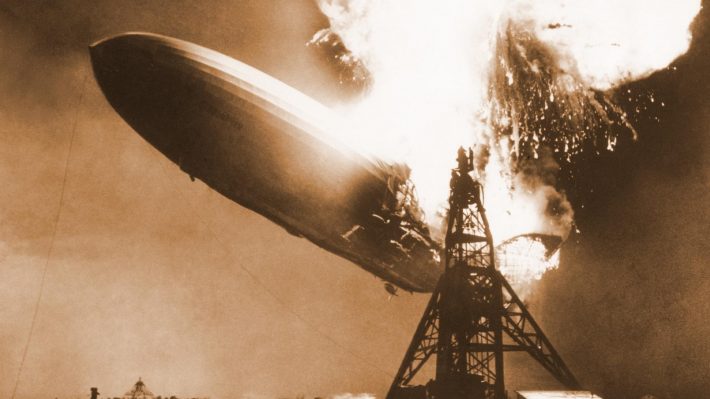 Can newly discovered film footage help scientists figure out the cause of the catastrophic fire? NOVA follows the investigation.

On May 6, 1937, the Hindenburg, the world's largest airship, ignited in a giant fireball as it prepared to land at Lakehurst, New Jersey - a disaster immortalized by searing newsreel footage and Herbert Morrison's unforgettable "Oh, the humanity!" commentary. The chain of events that ignited Hindenburg's hydrogen remains one of the biggest mysteries in aviation history. Theories range from deliberate sabotage to sparks generated by static electricity or stormy weather conditions. Now, more than 80 years later, new footage has surfaced: an amateur 8mm film that shows the airship's final seconds from a fresh angle and in unrivaled clarity.

Taking clues from the footage and other sources, a leading CalTech chemical engineer walks NOVA viewers through a novel set of experiments designed to test the likeliest scenarios that led to the Hindenburg's ignition-some never tried before and others staged with a meticulous attention to authenticity. The result is a gripping, authoritative new investigation of one of history's most iconic disasters. 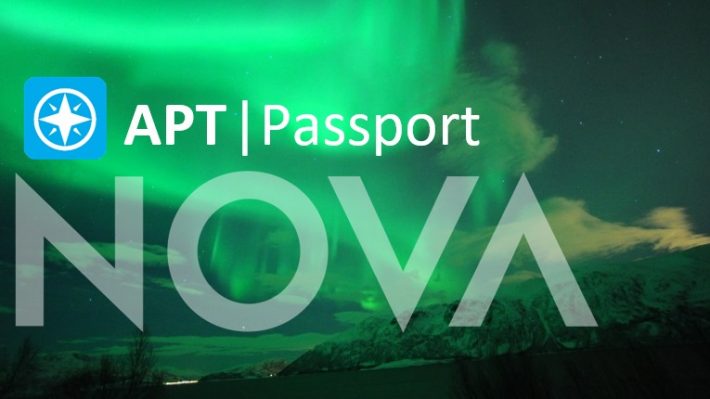