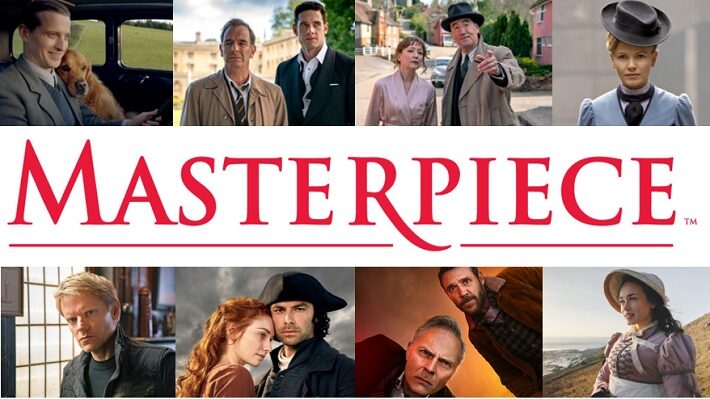 Elizabeth McCafferty stars in this documentary tale of England's most scandalous royal family. Anne Boleyn, second wife of Henry VIII, is infamous, whether it is true or not, as the seductress who drove out Queen Catherine and caused England to abandon the Catholic Church. The Boleyns: A Scandalous Family explores Anne's family of birth and the family she married into, what made them tick, and what led to their uniquely unpopular place in English history. 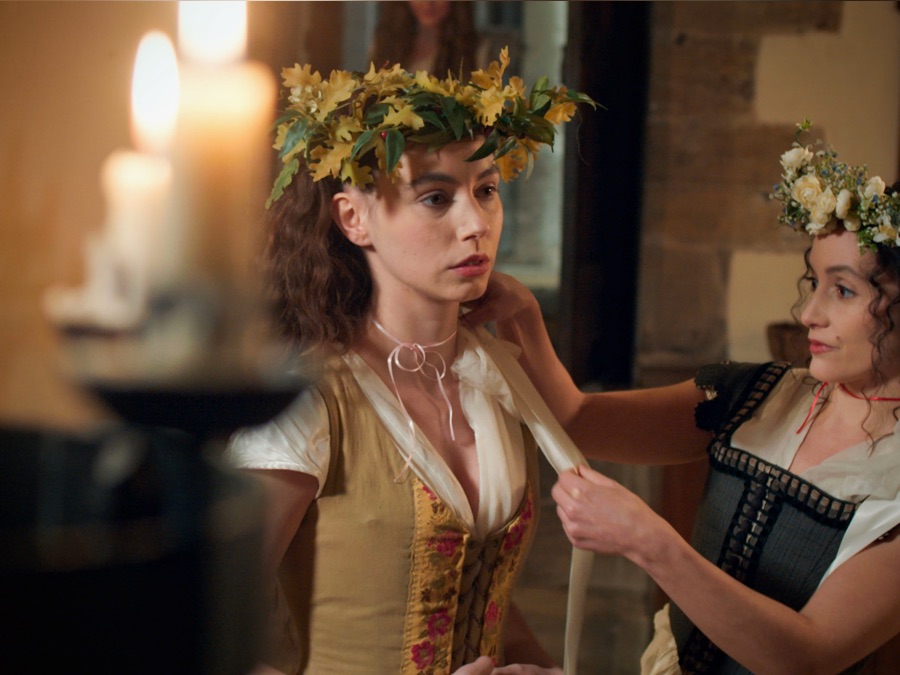 Masterpiece's award-winning drama Guilt returns for a second four-part season full of twists, turns, and deceptions. Get in on the mystery with the back-to-back premier of Episodes 1 and 2.

High-flying lawyer Max McCall is released from an Edinburgh prison. Across town, two gunshots ring out. As Max and brother Jake try to rebuild their lives, the connection between these events becomes clear and threatens to draw the duo deeper into a life of crime. Can new arrival Erin save herself, or are the fates of all three sealed? 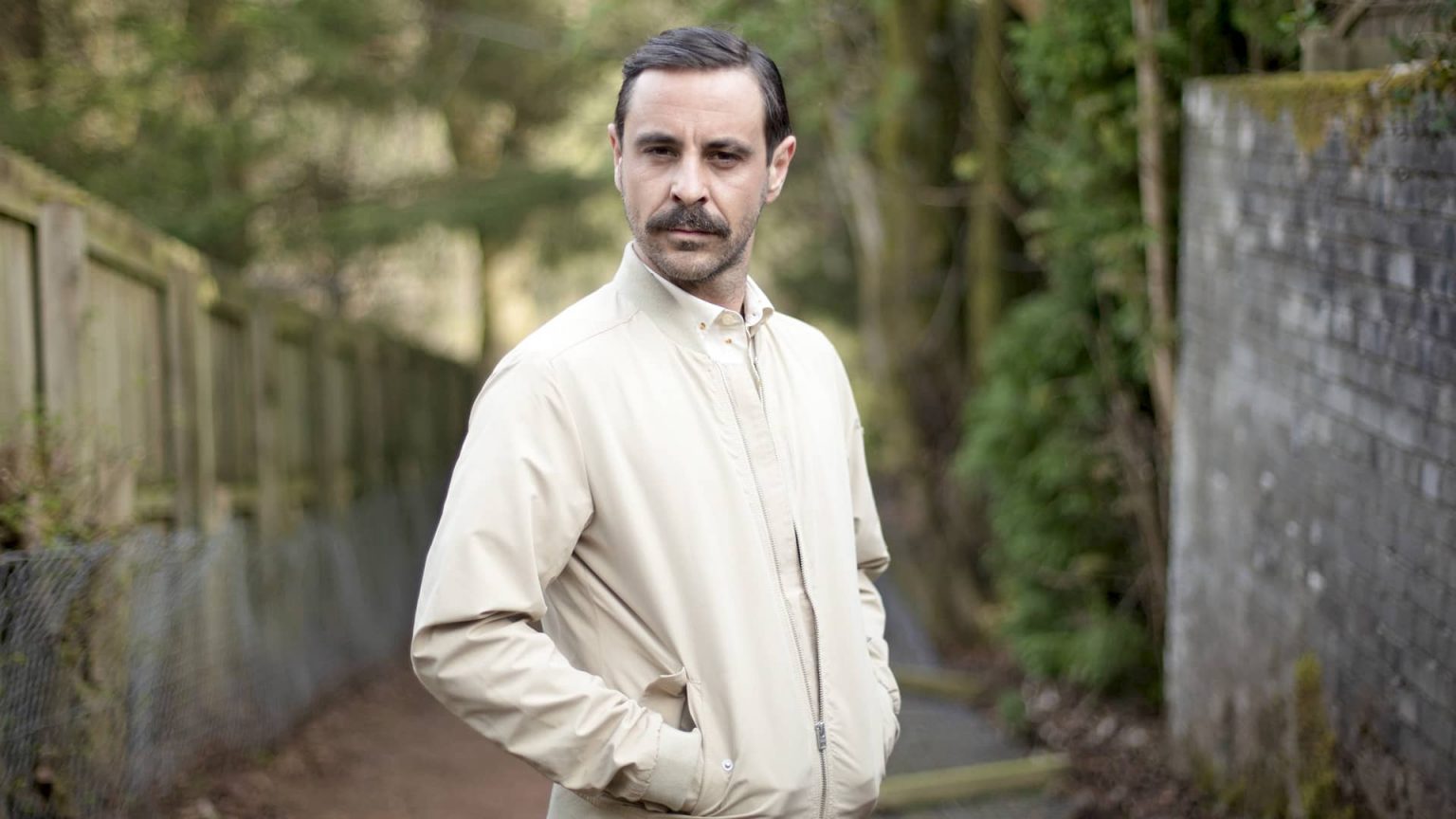 Steely-eyed cop Piet Van der Valk is dedicated to defending the people of Amsterdam, a city of bikes, boats, and - the way he sees it - bodies. Along with right-hand woman Lucienne Hassell, scruffy sergeant Brad de Vries, and brainy new guy Job Cloovers, Van der Valk investigates explosive battles between Amsterdam's establishment and alternative community, dysfunctional diamond tycoons at the heart of the city, and sexual exploitation in the highest levels of the classical music world.

Filming of Van der Valk is underway in the bustling, stunning city of Amsterdam. Watch Episode 1, Plague in Amsterdam, on September 25 at 8pm CST. 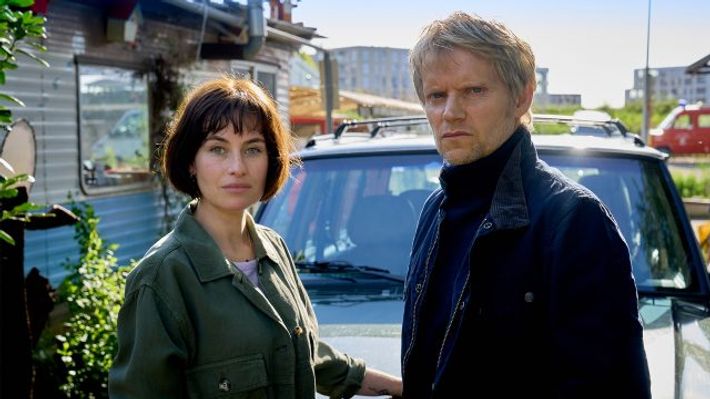 This beguiling murder mystery follows editor Susan Ryeland as she tries to unravel the meaning behind an unfinished manuscript of author Alan Conway's latest novel. Little does she know it will be the most important thing she will ever read. When the killing begins, it's up to Ryeland to uncover the solution, one that is nothing short of astonishing.

Check back soon for air times of the first episodes of Magpie Murders.