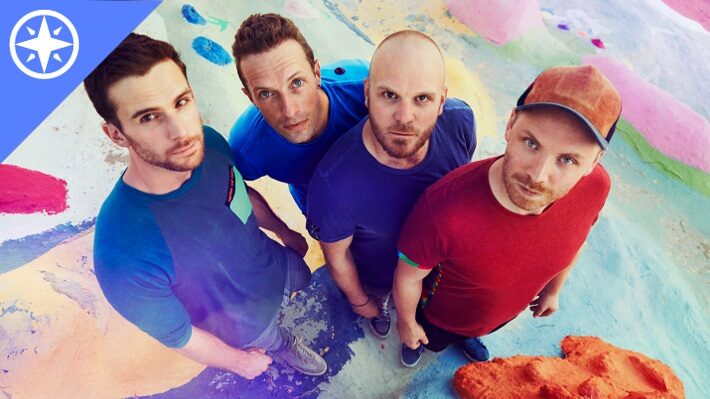 PASSPORT IS YOUR TICKET!

Your passport membership gives you access to dozens of great PBS concerts from country to classical, swing to soul, jazz, folk, and rock 'n' roll. Here are the latest specials available whenever you're ready for a front row seat.

Join the banjo virtuoso and an all-star lineup of the most acclaimed artists in bluegrass for a concert recorded live at the Ryman Auditorium. Performing from his GRAMMY®-winning album, this extraordinary moment in music brings together legendary instrumentalists in bluegrass, alongside some of the best of the new generation of players.

Grab a front-row seat at the legendary band’s A Head Full Of Dreams tour, which played to over five million fans across five continents and featured spectacular staging of their greatest hits, including “Fix You,” “Yellow,” and “In My Place.” Filmed over two nights at Allianz Parque in São Paulo, Brazil.

FRANKIE VALLI & THE FOUR SEASONS: A LIFE ON STAGE

Take a trip down memory lane with the “Jersey Boys” on the 60th anniversary of the release of their first #1 hit, “Sherry.” The group that sold over 175 million records is captured live at the 10,000-seat Mohegan Sun Casino in Connecticut.

LAST OF THE BREED

Join Willie Nelson, Merle Haggard and Ray Price for a once-in-a-lifetime concert of honky-tonk hits and Texas swing tunes. Rousing performances of their greatest hits in the richest voices this side of the Rio Grande make this a timeless classic.