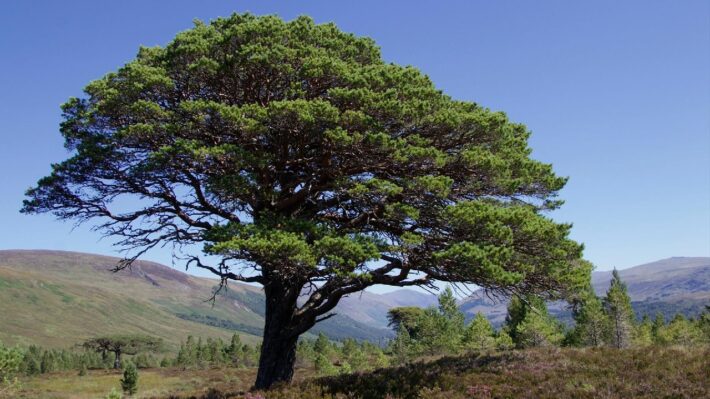 This ancient Scots Pine has witnessed dramatic human and natural history from the time of Mary, Queen of Scots.

Few beings have lived to see a 500-year sweep of history - and at a time of such unprecedented change. This is the remarkable biography of a noble Scots Pine tree, ancient, gnarled, and weather worn. It stands in the Scottish Highlands, exactly where it landed as a tiny seed some five centuries ago - and where it greeted a young Mary, Queen of Scots, who was then just a child herself. It becomes the heart of a magnificent highland wilderness, home to eagles and wolves, strutting capercaillies and feisty red squirrels. 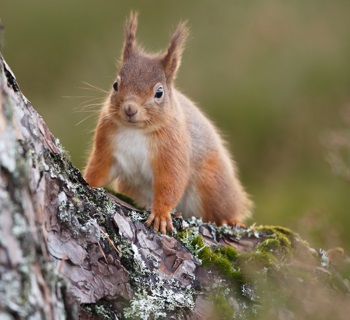 Crowned at just nine months old, Mary Queen of Scots was hidden as a child in the Scottish Highlands. With her maid, she would have been among the first to witness the birth of Wildheart in the 1500s. Since that time, the tree has grown quite a bit, surrounded by a complex and diverse mix of 172 insect species, 200 fungi species and a rich array of birds and mammals. NATURE: Wildheart captures the courting activities of Capercaillies, birds that live and breed amongst the Scots pines and have an intimate relationship with the tree. Red squirrels spend 90% of their time in the treetops. With double-jointed ankles and small sharp claws, they are expertly adapted to climb and leap among the branches.

There is danger in store for a pair of dippers, the world's only aquatic songbirds, who can dive beneath the surface of loch and stream to harvest larvae and tiny fish. A pair’s brood of chicks is ready to fledge, but an unseasonal downpour transforms the benign river into a raging torrent. The parents need to coax the chicks out of the nest as quickly as possible to get them to safety. They do so by offering tasty morsels to draw them out of the nest.