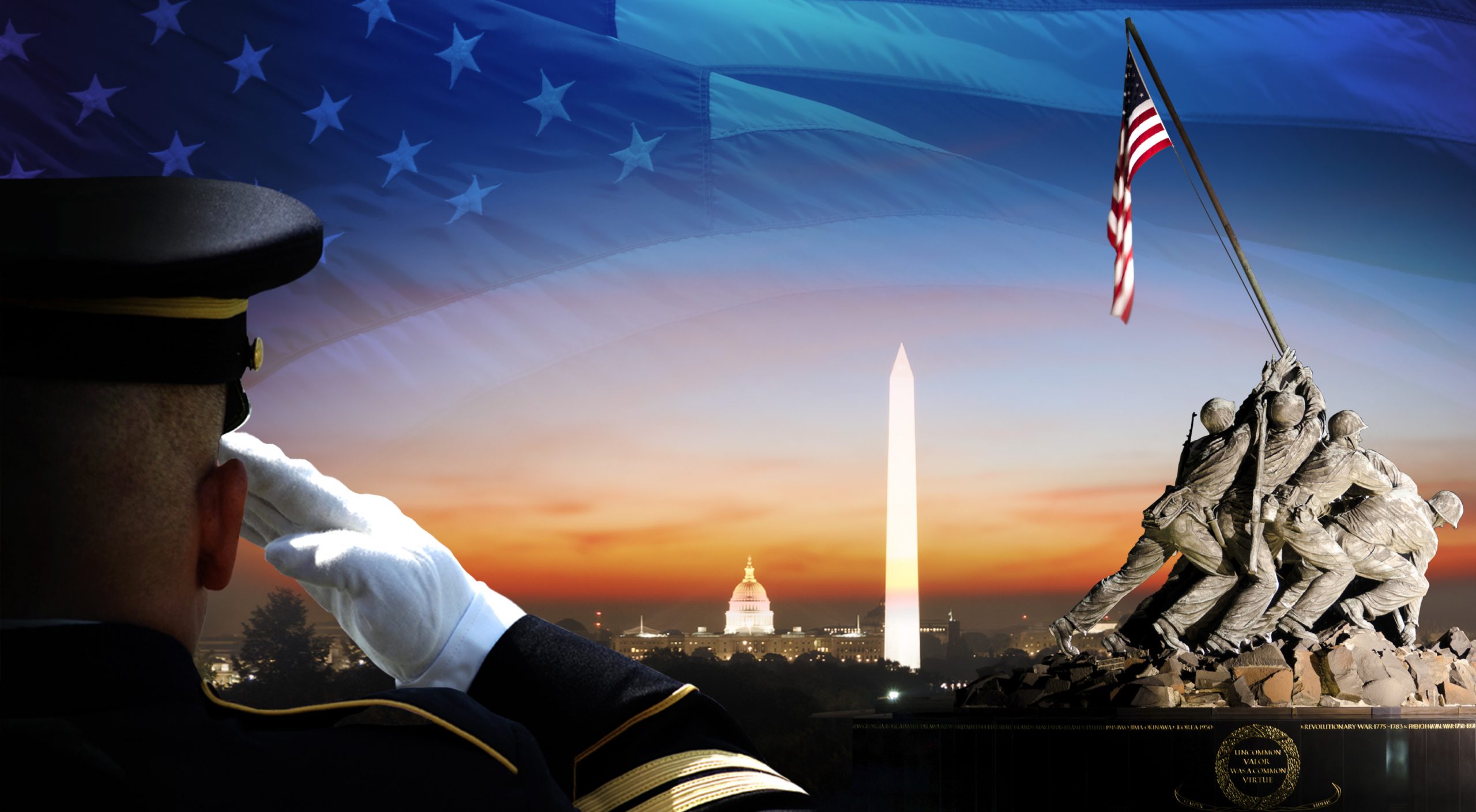 Joe Mantegna and Gary Sinise return to co-host the 33rd annual concert honoring the men and women of the U.S. armed forces.

Tony Award-winner Joe Mantegna and Emmy Award-winner Gary Sinise, acclaimed actors who have dedicated themselves to veterans causes and supporting our troops in active service, return to host the 33rd Annual NATIONAL MEMORIAL DAY CONCERT Sunday at 7:00pm on APT. Featuring all-star musical performances and tributes, the 90-minute broadcast will honor our men and women in uniform, veterans, their families and all those who have given their lives for our country.

A more than three decades long tradition unlike anything else on television, this deeply moving and reverential night takes us back to the real meaning of the holiday through personal stories interwoven with musical performances by top stars with the National Symphony Orchestra. The 2022 NATIONAL MEMORIAL DAY CONCERT will include: