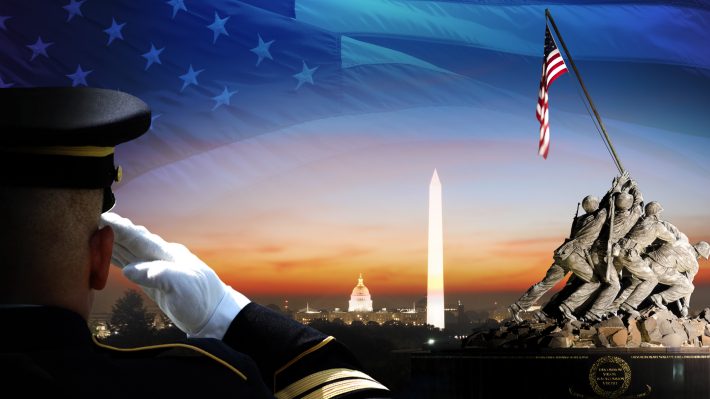 Joe Montegna and Gary Sinise will return to host PBS's annual all-star tribute filled with music and stories of valor.

We are pleased to announce a special presentation of the NATIONAL MEMORIAL DAY CONCERT, hosted by Tony Award-winner Joe Mantegna and Emmy Award-winning actor and humanitarian Gary Sinise with all-star performances and tributes from Washington, D.C. and around the country honoring all of the our American heroes.

A three decades-long tradition unlike anything else on television, this deeply moving and reverential night takes us back to the real meaning of the holiday through personal stories interwoven with musical performances by the National Symphony Orchestra and guest artists.The 2021 NATIONAL MEMORIAL DAY CONCERT will share the following stories: