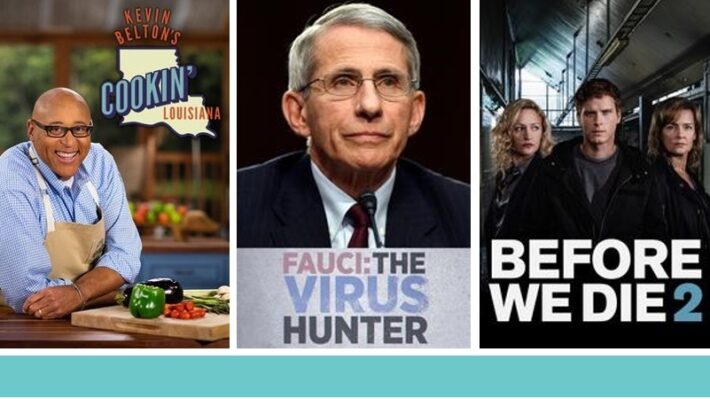 The APT Passport video library now has more of everything. Hundreds of new programs this month alone!

It's time to celebrate! APT Passport's video collection is increasing significantly with the addition of new  stand-alone specials and seasons of longstanding series never available before. There's never been a better time to join the APT family with a gift of support.

Every few months, 300 to 500 more programs will be added to the library, including additional food and travel titles, home and gardening series, documentary specials, public affairs programming, as well as drama and concert performances.

Thank you to our members who made these programs possible for us to broadcast. We're excited we can now share them with you through Passport. 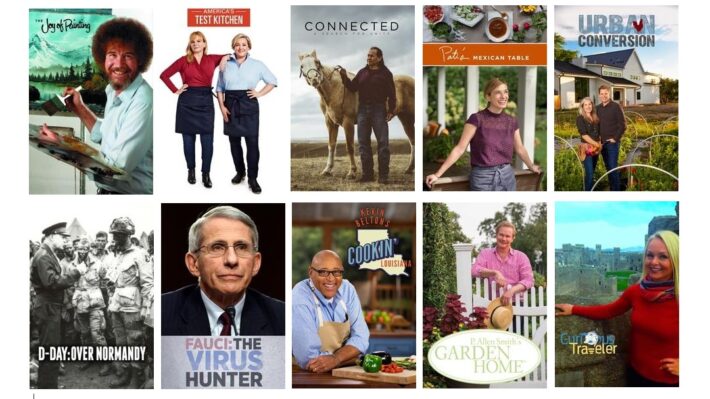