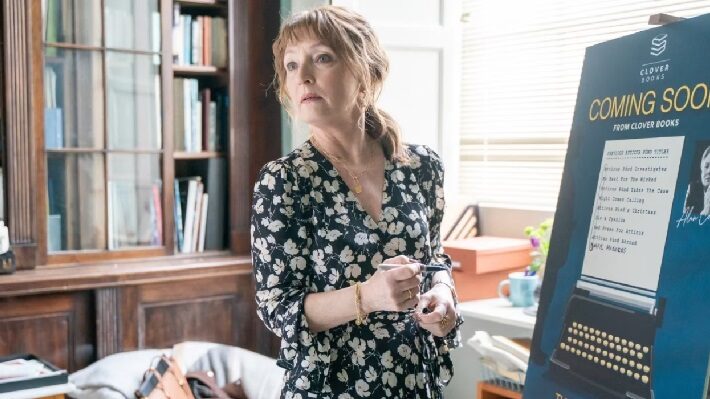 MASTERPIECE has announced a sequel is in the works for the recent hit "Magpie Murders."

PBS’ MASTERPIECE announced Thursday at the Television Critics Association press tour that it will co-produce and broadcast Moonflower Murders, a new six-part drama based on the bestselling novel written by Anthony Horowitz, CBE. A sequel to the acclaimed 2022 MASTERPIECE adaptation of Horowitz’s Magpie Murders, Moonflower Murders is executive produced by Jill Green and Eleventh Hour Films and adapted by Horowitz. BBC is the UK partner on the series. 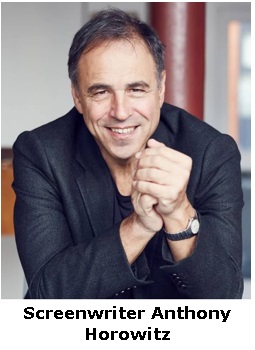 Anthony Horowitz said: “I can’t wait to get started on the scripts of Moonflower Murders. We had a fantastic response to Magpie Murders and, speaking personally, it was a joy bringing Susan Ryeland and Atticus Pünd to life on the screen. There are lots of surprises in the second book, including something I’ve never done before in a murder mystery. It’s going to be great fun.”

MASTERPIECE executive producer Susanne Simpson said, “We’re delighted to partner with Eleventh Hour Films on another ingenious mystery from Anthony Horowitz. Magpie Murders was a hit with our audience, who loved its clever storytelling of a mystery-within-a-mystery. It’s thrilling to know that Lesley and Tim will be returning to MASTERPIECE in Moonflower Murders.” MASTERPIECE is presented on PBS by GBH Boston.

More than 5.5 million viewers watched Magpie Murders, and the series has been streamed over 3.1 million times. The press were fans, too, with the Los Angeles Times writing, “It has everything you want in a British mystery,” and TV Guide dubbing it “a superior brainteaser.”

Executive Producer Jill Green said: “We had the best reviews ever for an Eleventh Hour Films drama, which was hugely satisfying given the creative attention given over to every aspect of the series, by every member of cast and crew. So, it is wonderful to be all returning again with the equally complicated and riveting Moonflower Murders.”

Moonflower Murders  is the second novel in Horowitz’s Susan Ryeland series. Published in 2020, it was lauded as “a fiendishly plotted crime novel, with a fabulous twist” by the Guardian and picks up where Magpie Murders left off: Susan has left the cut-throat world of publishing and is living in Crete with her longtime boyfriend, Andreas. She ends up returning to London when she is asked to investigate a mystery relating to Alan Conway, the author of the best-selling Atticus Pünd mysteries, whose death changed her life in Magpie Murders.”