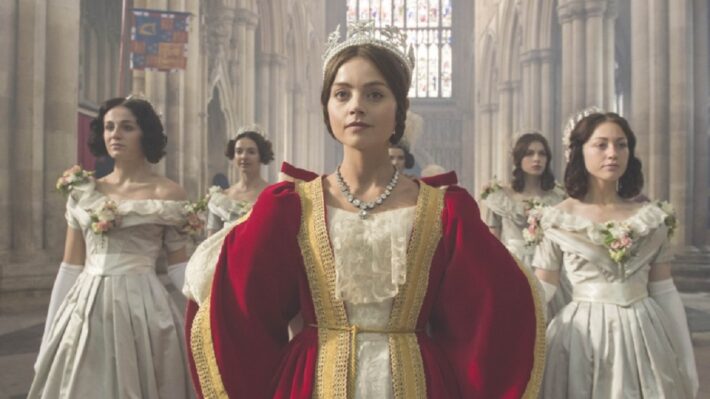 We celebrate the 50th anniversary of MASTERPIECE on January 10 with a full day of drama, including the all-new All Creatures Great and Small.

January 10, 2021 marks the 50th anniversary of MASTERPIECE, the iconic PBS drama series that sparked America’s infatuation with British television. While celebrating five decades of award-winning  television, MASTERPIECE unveils its slate of the next unforgettable dramas that viewers won't want to miss. 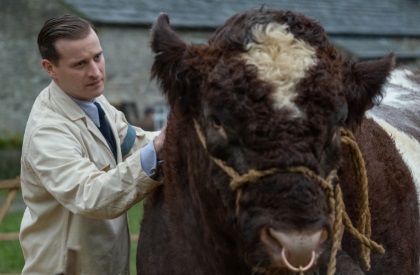 Leading off the anniversary season last week was Glenda  Jackson’s BAFTA-winning performance in "Elizabeth Is Missing." This week comes a heartwarming new adaptation of  "All Creatures Great and Small" based on James Herriot’s best-selling books. The series' broadcast premiere is on Sunday, January 10 at 8:00pm, and Passport members will be able to watch all seven episodes beginning the same day.

We hope Masterpiece fans will spend the entire afternoon of January 10 with us, beginning with the final three episodes of Poldark Season 1 at 2:00. That will be followed by Father Brown at 5:30 and MASTERPIECE: 50 FABUOUS YEARS at 6:30. Following the premiere of All Creatures Great and Small, we learn the story of Masterpiece's original host on The Unseen Alistair Cooke at 9:00.

“Fifty years in, MASTERPIECE remains the true home for acting royalty,” said MASTERPIECE Executive Producer Susanne Simpson. “Whether it's elegant costume dramas, addictive mysteries, or edgy contemporary programs that appeal to an audience of streamers, we have stunning new shows for our anniversary year.” MASTERPIECE is produced for PBS by GBH Boston. 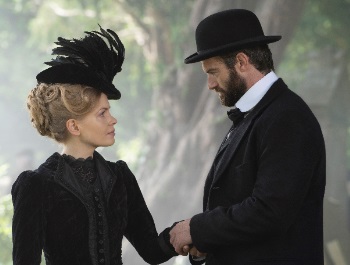 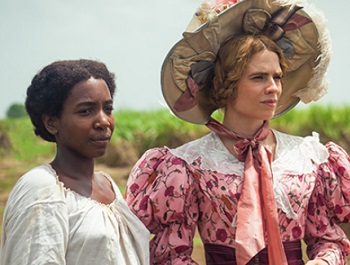