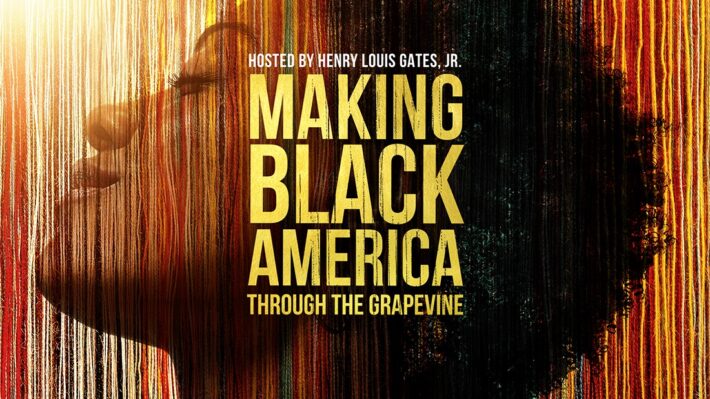 Making Black America: Through the Grapevine

The latest documentary series by renowned scholar Dr. Henry Louis Gates, Jr., MAKING BLACK AMERICA: THROUGH THE GRAPEVINE highlights the vibrant cultural and social spaces at the heart of the African American experience.

“For centuries, 'the Grapevine' has connected Black Americans in formal and informal networks not just as a way of communicating but of building and sustaining communities large and small," says Henry Louis Gates, Jr., the program's host, writer, and executive producer. "From churches to fraternal and sororal organizations to Black Twitter, this is the story of the making of Black America and how, in the making, a people did more than survive the onslaught of enslavement and segregation. They redefined America and its cultural gifts to the world. All of us are grateful to our partners at CPB and PBS for giving us the opportunity to explore this history and what it can teach us as we struggle to overcome the challenges of our times.”

MAKING BLACK AMERICA chronicles the vast social networks and organizations created by and for Black people beyond the reach of the “White gaze.” The documentary series recounts the establishment of the Prince Hall Masons in 1775 through the formation of all-Black towns and business districts, Historically Black Colleges and Universities, destinations for leisure and the social media phenomenon of Black Twitter. Gates sits with noted scholars, politicians, cultural leaders and old friends including Charles M. Blow (journalist and commentator), Angela Davis (political activist, scholar and author), André Holland (actor), Fab 5 Freddie (hip-hop pioneer and visual artist), Jason King (chair of the Clive Davis Institute of Recorded Music), Killer Mike (rapper and activist) to discuss this world behind the color line and what it looks like today.

Dr. Gates is the series executive producer and host, working with directors Stacey L. Holman and Shayla Harris, who all recently worked together on Gates’s last documentary series, THE BLACK CHURCH: THIS IS OUR STORY, THIS IS OUR SONG. 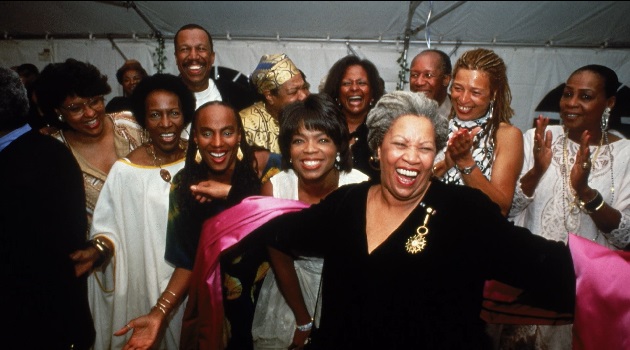