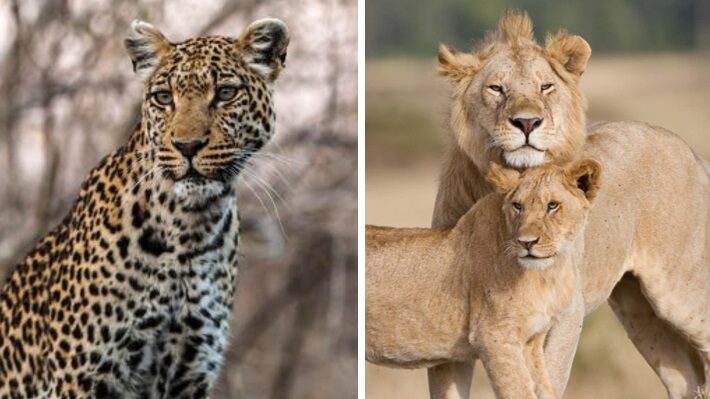 The stories of two powerful hunters and the different ways they live, hunt, and raise their young.

PBS explores the lives of the most deadly cats in Africa this week. The leopard is a solitary creature by nature while lions like to congregate. Each lifestyle has its own rewards and dangers, as these two films capture in amazing detail.  We're grateful to the filmmakers who face their own dangers and challenges to bring us these stories that help us better understand the wonders of our planet.

7:00 - NATURE: The Leopard Legacy
A confident and powerful leopardess called Olimba rules over an exceptionally large area along Zambia’s Luangwa River. She is a formidable hunter, a courageous ruler and a devoted mother. She has just given birth to two tiny cubs, and as she faces the challenging task of motherhood, it is a constant battle to hunt successfully, to defend her prime territory and to protect her cubs against enemies. One day, Olimba discovers a nomadic male leopard near her cubs, and without hesitation, she attacks him. He makes a lucky escape, but when Olimba returns to the den, one of her cubs is gone. NATURE follows the struggle of Olimba to prepare a new generation of her species. 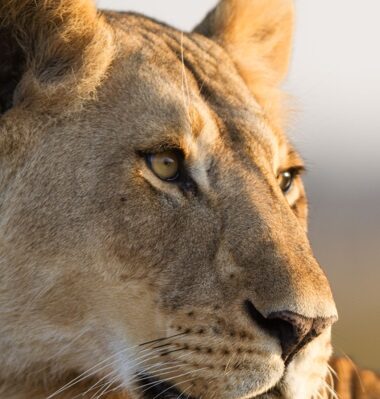 8:00 - LION: THE RISE AND FALL OF THE MARSH PRIDE
This new documentary tells the epic story of the famed lion family as they battle for survival in Kenya’s Maasai Mara Reserve. Filmed for over 30 years by the BBC and others and known worldwide, the Marsh Pride is facing its toughest fight yet as conflict between the lions and humans increases. A powerful and often heart-wrenching tale of shifting loyalties, bloody takeovers, complex family dynamics and sheer resilience, the lions’ story is told by those who filmed them, tried to protect them, lived alongside them — and by some who ultimately want them dead.

The Marsh Pride became famous worldwide thanks to a series of wildlife films that chronicled the lives of its members for over 30 years. Featured in LION are Simon King and Jonathan Scott, naturalists and filmmakers who first followed the pride in “Big Cat Diary” in 1996 and made the pride’s lions household names. This film combines archival footage and recently shot film showing how the lions now find themselves increasingly at odds with their human neighbors.