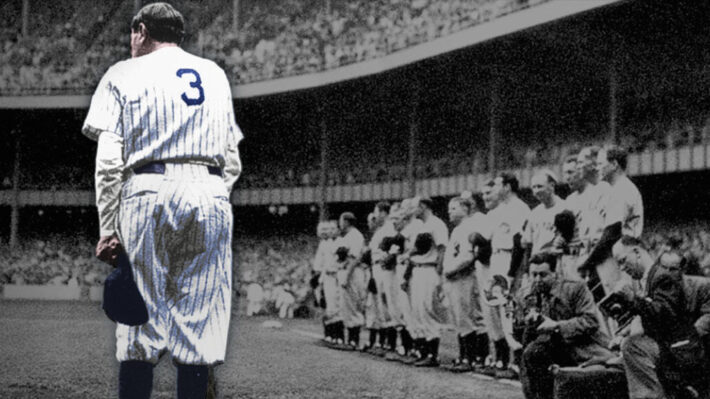 Ken Burns' acclaimed docuseries dives into both front-page and forgotten stories of America's game, as well as its impact on national culture, civil rights, and urban life.

Through 200 years of continental conquest, violent conflict, and social upheaval, baseball has survived. It is full of contradictions: a pastoral sport born in the urban sprawl, a democratic exercise with a history of cheating, and a game for everyone that has excluded many. Why does baseball occupy such a central place in American culture? That is what Burns seeks to answer.

Dozens of great American players are celebrated, from Babe Ruth to Shoeless Joe Jackson. The legendary stories of the Brooklyn Dodgers and the Boston Red Sox are brought to life, as are those of the heroes of the Negro Leagues, integration trailblazers in sports and beyond. Burns is never bogged down in stats and rankings, focusing instead on what baseball has done for cities, civil rights, and America's larger-than-life identity.

Baseball has received over a dozen national awards since its 1994 release, including an Emmy for Outstanding Informational Series.

Baseball is part of the Ken Burns Collection, available on Passport. 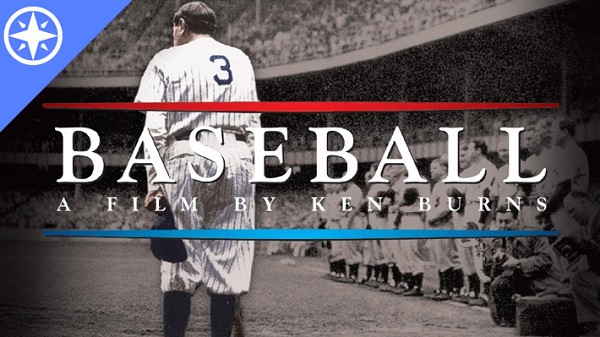