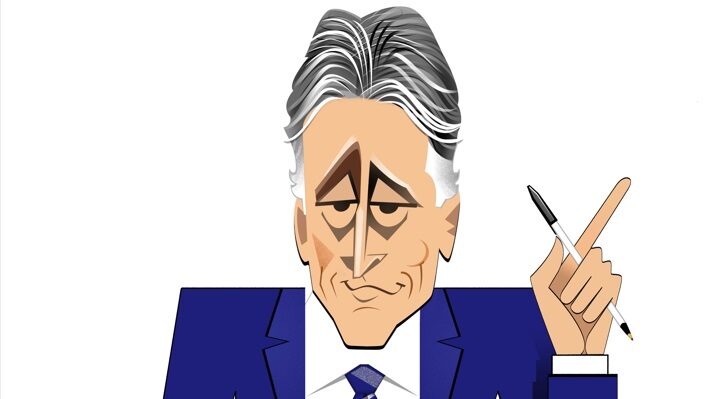 Leading performers gather to pay tribute to the 23rd winner of The Kennedy Center Mark Twain Prize for American Humor.

Jon Stewart has become one of America's most high-profile social and comedic voices over his 16-year run as host and executive producer of Comedy Central’s The Daily Show with Jon Stewart. In April, that fact was celebrated at a gala performance at the John F. Kennedy Center for the Performing Arts.

Jon Stewart is considered one of America’s top social and comedic voices. Over his 16-year run as host and executive producer of Comedy Central’s The Daily Show with Jon Stewart, Stewart redefined political satire in American culture. Recently, Stewart launched The Problem with Jon Stewart on Apple TV+ where he brings together people impacted by different parts of a global problem to discuss how we come up with change. Stewart is an award-winning television and film producer, a best-selling author, and a social activist. His dedicated efforts in social activism have played an integral role in the passing of legislation such as the 9/11 Victim Compensation Fund Bill, which benefitted thousands of first responders and their families. Stewart also works on behalf of America’s wounded veterans through initiatives led by organizations such as the Wounded Warrior Project and Team Rubicon.