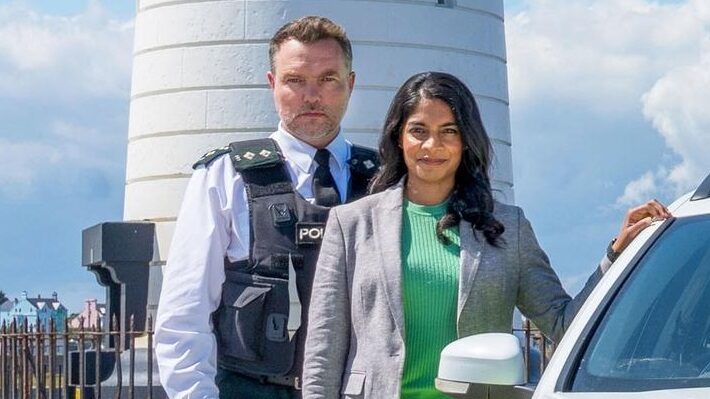 Please join APT and American Public Television for a preview screening and discussion of the new drama series Hope Street, premiering in January and available now with Passport.

Hope Street is set in the fictional Northern Irish town of Port Devine focusing on the police department and the mysterious arrival of English Detective Constable Leila Hussain, the first Muslim police officer in the town’s history. Inspector Finn O'Hare knows why she's there, but he isn't telling.

Following a 35-minute preview of the series, actor Ciarán McMenamin (Primeval) who plays lead character Inspector Finn O'Hare, and series co-creator Paul Marquess will join attendees for a moderated Q&A discussion around the making of the show.