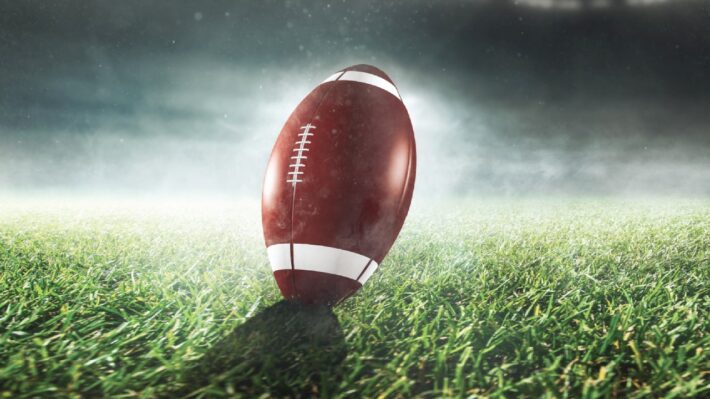 Join APT for all the action as Alabama's high school football championships continue from Jordan Hare Stadium in Auburn.

Alabama Public Television again presents live broadcast coverage of the Alabama’s State High School Football Championships. The action continues at Jordan-Hare Stadium in Auburn, with coverage beginning at 10:30am. Three games will be played today as the championships draw to a close.

APT's coverage of the Super 7 Championships Presented by Protective is limited to broadcast.  The coverage will not be available through the APT livestream or on YouTube TV. Livestreaming of the game is available through NFHS Network.

APT's livestream and the PBS Apps will follow the regular PBS schedule during the games, including PBS NewsHour at 6:00pm and Washington Week at 7:00pm. APT will broadcast an updated late edition of the PBS NewsHour at 11:00pm.