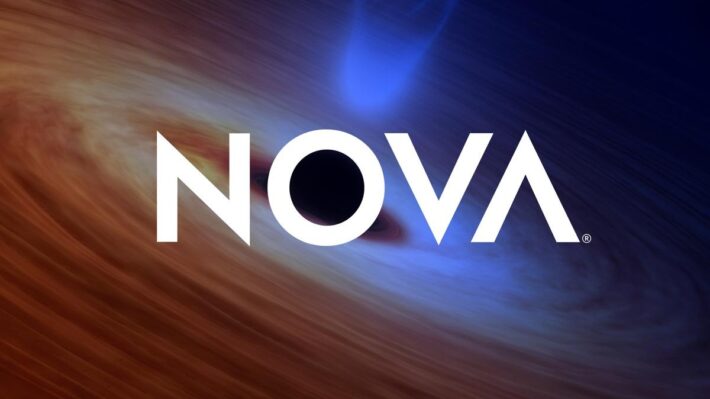 Colossal explosions shake a remote corner of the Siberian tundra, leaving behind massive craters. In Alaska, a huge lake erupts with bubbles of inflammable gas. Scientists are discovering that these mystifying phenomena add up to a ticking time bomb, as long-frozen permafrost melts and releases vast amounts of methane, a potent greenhouse gas. What are the implications of these dramatic developments in the Arctic? Scientists and local communities alike are struggling to grasp the scale of the methane threat and what it means for our climate future.

SECRETS IN THE SCAT - WATCH

Scott Burnett is “Scatman”—an Australian ecologist on the trail of the secrets of poop. By identifying and analyzing animal scat for DNA and hormones, he discovers essential details of their behavior, how they fit in the ecosystem, and even how to protect them. From the mysterious cubic poop of wombats to the precious pink waste of whales, join scientists as they explore nature’s smelliest secrets.

Sir David Attenborough investigates a unique site in southern England where amateur fossil hunters uncovered giant mammoth bones and evidence of Neanderthals. A team of paleontologists and archaeologists soon discover that the site preserves rare evidence of the extinct beasts and early human inhabitants of Britain dating to over 200,000 years ago. What skills did the early humans have to help them survive during the Ice Age? How did they hunt and protect themselves against formidable creatures such as mammoths? Featuring hands-on experiments with replicas of Neanderthal-era spears and stone tools, NOVA brings the world of prehistoric Britain vividly to life.

Follow the dramatic personal journey of Hugh Herr, a biophysicist working to create brain-controlled robotic limbs. At age 17, Herr’s legs were amputated after a climbing accident. Frustrated by the crude prosthetic limbs he was given, Herr set out to remedy their design, leading him to a career as an inventor of innovative prosthetic devices. Now Herr is teaming up with an injured climber and a surgeon at a leading Boston hospital to test a new approach to surgical amputation that allows prosthetic limbs to move and feel like the real thing. Herr’s journey is a powerful tale of innovation and the inspiring story of a personal tragedy transformed into a life-long quest to help others. 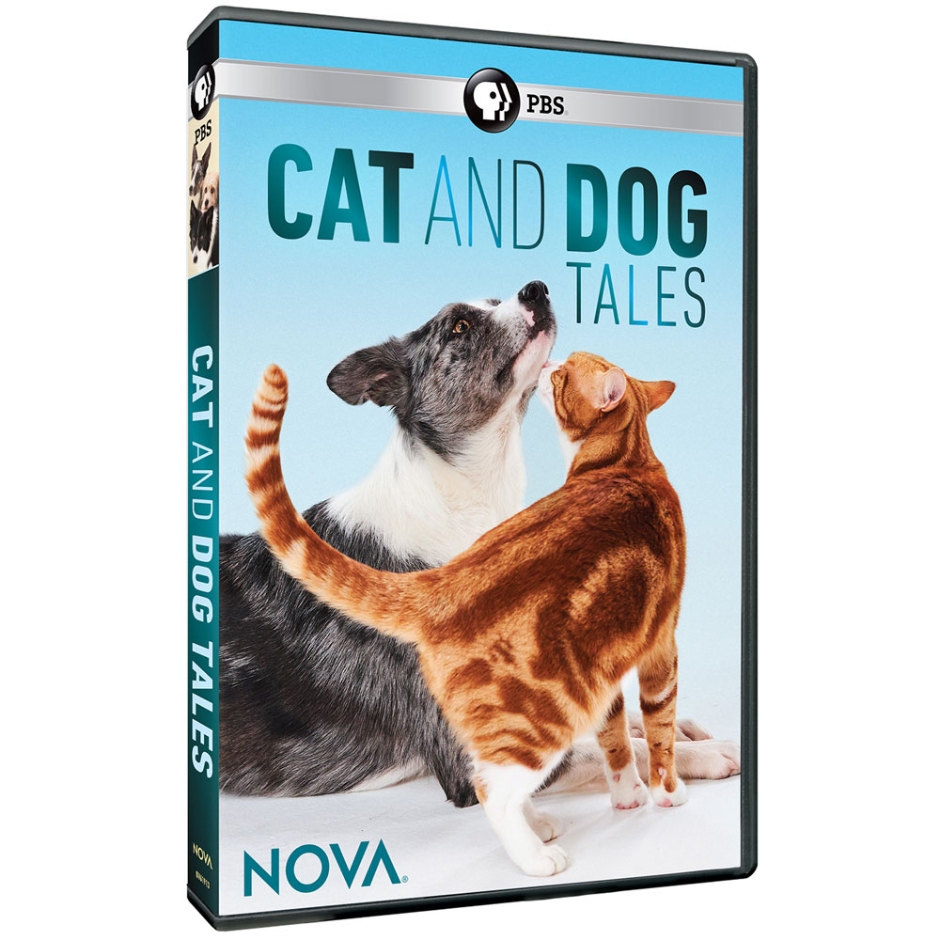