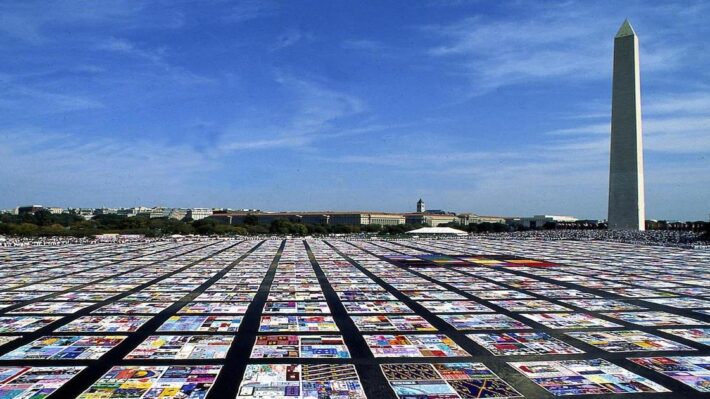 Almost 40 years after the discovery of HIV, could we be on the verge of ending the AIDS epidemic in America?

ENDING HIV IN AMERICA, a one-hour special from NOVA—a production of GBH—explores the extraordinary scientific progress that has been made in the fight against HIV, highlights the activism and commitment of communities that are still hard hit by the virus, and reveals how close we may be getting to what once seemed unthinkable—the end of HIV in America. The film follows the unexpected twists and turns that HIV treatment has taken since scientists identified the virus almost 40 years ago, against the backdrop of two American cities—San Francisco, California and Birmingham, Alabama—that represent the real-world challenges of getting that treatment to the people who need it most.

ENDING HIV IN AMERICA examines many important questions, including: How did scientists gain the upper hand on one of the most elusive and deadly pathogens ever known? Could innovative drugs and treatment regimens eventually bring new infections to zero? The U.S. government set a bold target in 2019: to cut new infections by 90% by the year 2030. But can we conquer the final hurdles in defeating the virus and address the deep-rooted challenges of accessibility and stigma that communities across the country face?

“HIV is a uniquely challenging virus to fight, and the scientific journey over the last four decades has been a dramatic roller-coaster filled with hope and frustration and some truly remarkable discoveries,” said NOVA Co-Executive Producer Julia Cort. “All leading to today, when public health experts say ending HIV transmission in America is within our grasp.”