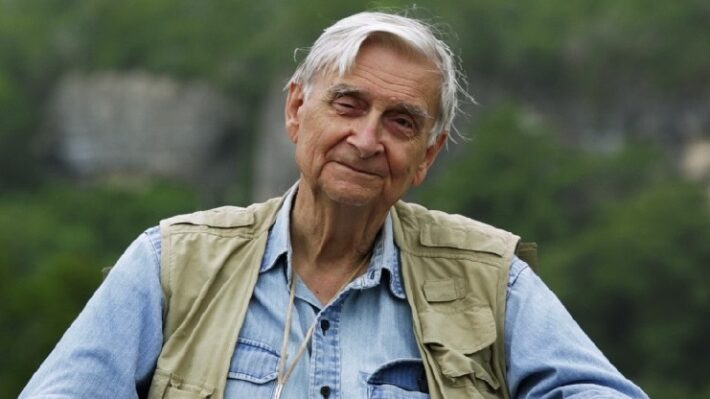 Edward Osborne Wilson, most widely known as E.O. Wilson, passed away on Sunday according to his foundation. One of the greatest scientific thinkers of our time, the Pulitzer Prize-winning biologist was the founder of the scientific discipline of sociobiology and a world authority on insects and human nature. E.O. WILSON − OF ANTS AND MEN, which celebrates his immense contributions to science and the study of human society, will air Wednesday night at 9:00pm on APT. *

E.O. Wilson’s life-long passion for insects and the natural world led him from his Alabama childhood to become one of the world’s foremost experts on ants, which led him to study human nature. Sparked by his observations of ant and other insect communities, Wilson has made groundbreaking contributions to human evolutionary theory and population dynamics. His 1967 book — The Theory of Island Biogeography, co-written with mathematician Robert MacArthur — is widely considered the definitive treatise on conservation biology. Wilson’s greatest contribution may be to the study of social behavior in the animal world. His 1975 book Sociobiology created one of the greatest academic controversies of the late 20th century by revolutionizing contemporary thought about animal societies, including that of humans.

E.O. WILSON − OF ANTS AND MEN inspires viewers with Wilson’s revolutionary thinking and joyful exploration of the natural world, painting an engaging portrait of an extraordinary man often called “a Darwin for the modern day.” Through engaging interviews and investigations around the globe, the film brings together three great themes of Wilson’s life and work: the wonder of nature; the evolution of human social behavior; and humanity’s need to come to terms with our place in the natural world.

LOCAL SPECIAL
E.O. Wilson was one of the most frequent guests on APT's DISCOVERING ALABAMA. This episode was created as a companion to the two-hour national documentary. 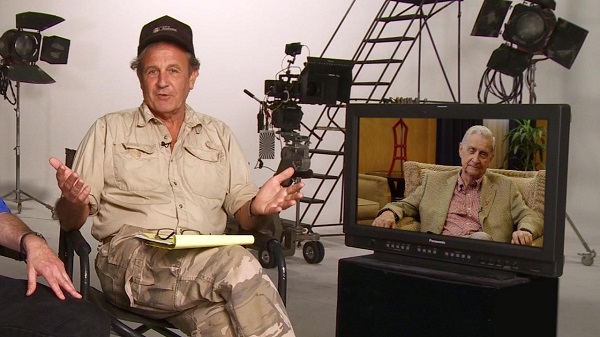 *The Wednesday tribute broadcast will pre-empt the previously scheduled programs Climate Change - The Facts and Extinction - The Facts, which were repeats.