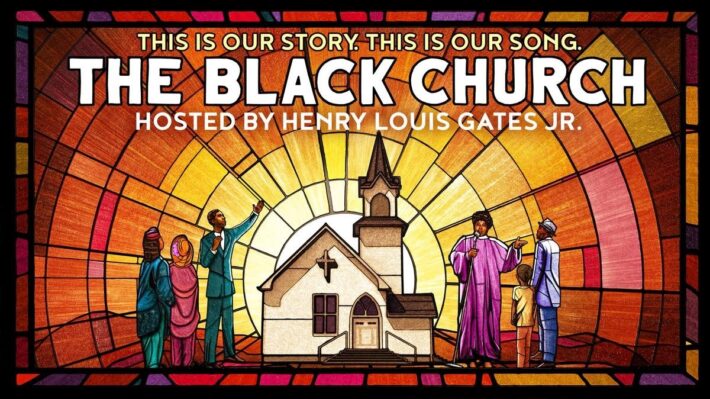 Tonight and Tomorrow at 8:00pm

Henry Louis Gates, Jr. explores the history of the Black church in America and its vital role in our society for 400 years.

Harvard professor Henry Louis Gates, Jr., producer and host of Finding Your Roots and so many outstanding documentaries, traces the 400-year-old story of the Black church in America, all the way down to its bedrock role as the site of African American survival and grace, organizing and resilience, thriving and testifying, autonomy and freedom, solidarity and speaking truth to power. The documentary reveals how Black people have worshipped and, through their spiritual journeys, improvised ways to bring their faith traditions from Africa to the New World, while translating them into a form of Christianity that was not only truly their own, but a redemptive force for a nation whose original sin was found in their ancestors’ enslavement across the Middle Passage.

Renowned participants in the series include media executive and philanthropist Oprah Winfrey; singer, songwriter, producer and philanthropist John Legend; singer and actress Jennifer Hudson;Presiding Bishop Michael Curry of The Episcopal Church; gospel legends Yolanda Adams, Pastor Shirley Caesar and BeBe Winans; civil rights leaders Rev. Al Sharpton and Rev. William Barber II; scholar Cornel West; and many more. Through their interviews, viewers will be transported by the songs that speak to one’s soul, by preaching styles that have moved congregations and a nation, and by beliefs and actions that drew African Americans from the violent margins of society to the front lines of change.