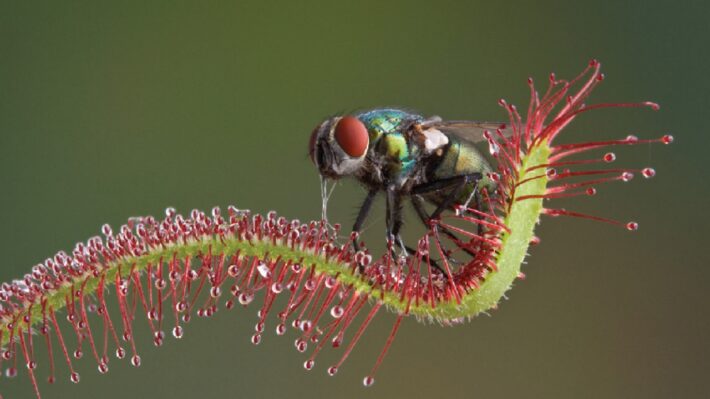 Explore Alabama's wild bog lands, where plants are the lions and tigers and everything else is on the menu!

Imagine a world where the plants eat meat! The Carnivorous Kingdom, a new documentary by award-winning environmental journalist, documentarian and author Ben Raines (America’s Amazon and The Underwater Forest) will have its world television premiere this month on Alabama Public Television, offering a rare view into Alabama’s secret world of flesh-eating plants.

The Carnivorous Kingdom, which was four years in the making, explores one of the most diverse places on Earth: the pitcher plant bogs of Alabama. Filmed with ultra-close macro videography, The Carnivorous Kingdom invites viewers into a kind of “kill-or-be-killed” jungle where the plants are the lions preying on the bogs’ other weaker inhabitants.

Raines’ film,  co-produced by the Poarch Band of Creek Indians and the Sierra Club Alabama Chapter, not only celebrates the plants’ unusual properties and natural beauty, but explores the species’ historical significance including their medicinal uses in Native American Culture. The film also serves as a cautionary tale highlighting how these precious plants are diminishing in number, and outlining ways in which Alabamians can protect this state treasure. 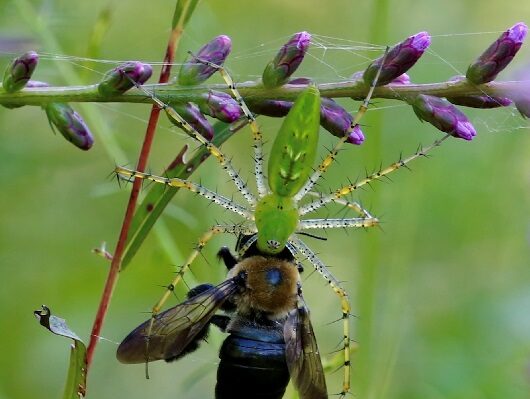 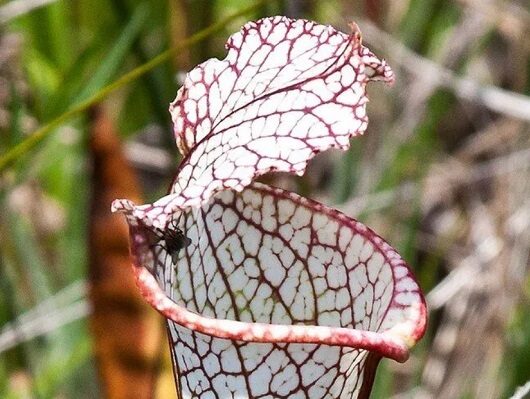