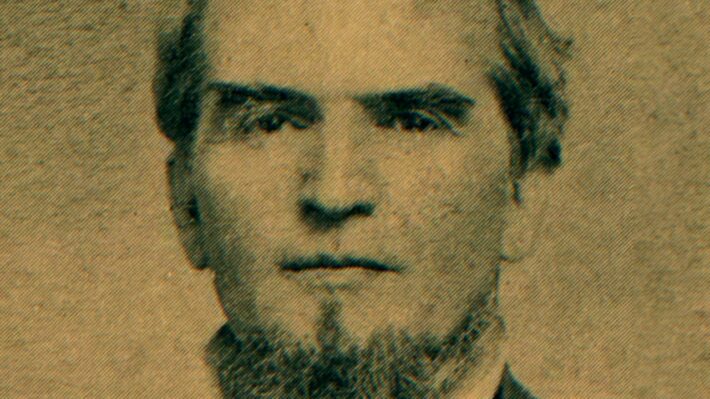 Discover how one family changed the face of Birmingham over more than 150 years in a new documentary from JSU.

At the end of the Civil War, the area around Alabama’s largest city was rural farmland nestled around the edges of Red Mountain. Within a few decades it had changed entirely, becoming a hub of industry and commerce, and much of that change was driven by the dreams and ambitions of men like Colonel James Withers Sloss. A new documentary produced by JSU for Alabama Public Television explores the story of Sloss and his descendants who continued to shape life in the “Magic City” all the way to the present day. BUILDING BIRMINGHAM: THE SLOSS STORY premiered Thursday, Jan. 19 at 8:00pm on APT.

Sloss, whose family came from Ireland, was born in Mooresville, Ala in 1820. The son of a tailor, he studied accounting and became involved in the railroad business. Sloss helped bring the railroad from Nashville to Decatur, and later – working in collaboration with businessmen who wanted to develop industry in the newly created city of Birmingham – Sloss convinced the board of the Louisville and Nashville (L&N) Railroad to help him take the railroad to the city. This was a game changing moment for Birmingham, allowing products made in the city to be distributed around the country.

Sloss Furnaces, the iconic landmark set on the edge of Birmingham’s downtown, is one of the few remaining vestiges of the huge iron and steel-making industries that helped Birmingham grow into a major city of the New South. Sloss established the first furnaces here in 1882 and 1883 at the place where the Louisville and Nashville (L&N) and Alabama Great Southern railroads came together. By World War I it was the largest producer of pig iron in the world. Sloss only managed the facility for a few years before selling it to someone else, but the furnaces became a major employer in the city and thousands of Alabamians worked there over almost a century of operation. 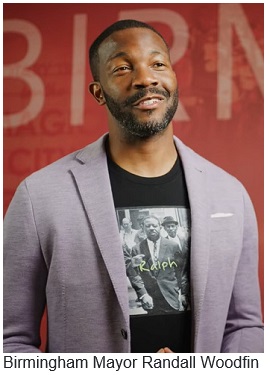 “There would be no Birmingham without Sloss,” says Birmingham Mayor Randall Woodfin.

Colonel Sloss’s great grandchildren, sisters Cathy Sloss Jones, Leigh Sloss-Corra, and Carolyn Sloss Ratliff, proudly share their love for their hometown and stories of their grandparents, aunts and uncles who also left their important marks on the city. Colonel Sloss helped found both the First Methodist Church and the Presbyterian church downtown. Aunt Maybelle Sloss founded the YMCA of Birmingham in 1903. A great uncle started AA. Their grandmother established the Red Cross in the city. All three sisters continue their family’s legacy of contributing to life in the Magic City, and Cathy and Leigh talk about the excitement of the 2022 World Games staging several events at Sloss Furnaces. 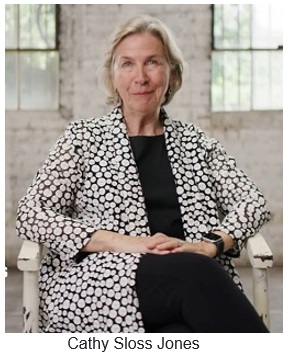 “Having known the Sloss sisters and their parents for over 30 years, it was concerning that so many people have come to think of of Sloss as a place, instead of a family,” said JSU’s Pete Conroy, a member of APT’s board of directors. “This documentary makes it clear, it's absolutely both. But, wow, what an influential family it continues to be!"

Executive producer Seth Johnson remarked “Working on the Sloss family documentary was a rewarding experience that allowed us all an inside look at the significant impact this family has had on Birmingham and the surrounding area.”