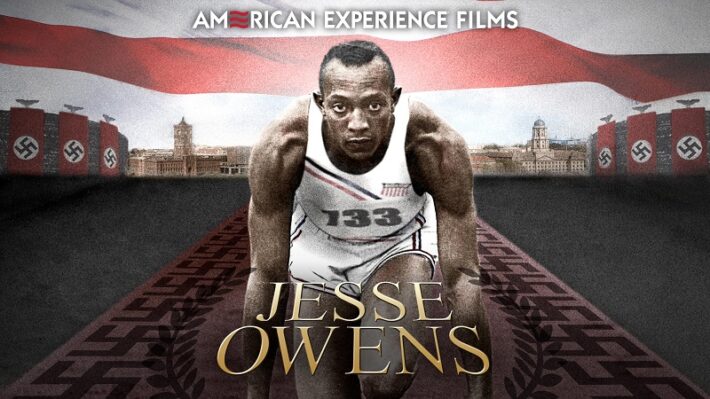 What does it mean to represent the U.S. at the Olympics? Join online conversation today and stream or tune-in athlete documentaries in August.

From the outsized importance of Jesse Owens competing in Nazi Germany in1936, to the Cold War proxy battle known as the Miracle on Ice in 1980, Olympic events have often taken on increased geopolitical significance. At the same time, individual athletes have used their platforms to advance their personal political and social goals. Inspired by the 2021 Olympics and our Emmy award-winning film JESSE OWENS airing on August 3, join AMERICAN EXPERIENCE for a discussion examining the intersection of athletic competition and politics at the Olympic Games.

As countries use the Olympic Games as demonstrations of national superiority, should athletes be allowed to express their beliefs, even if they are critical of their home nation?

The conversation will explore the challenges and opportunities for Olympic competitors, the history of the Games as a platform for political posturing, and how athletes navigate using their platform to voice their political and social beliefs.  Register Now. 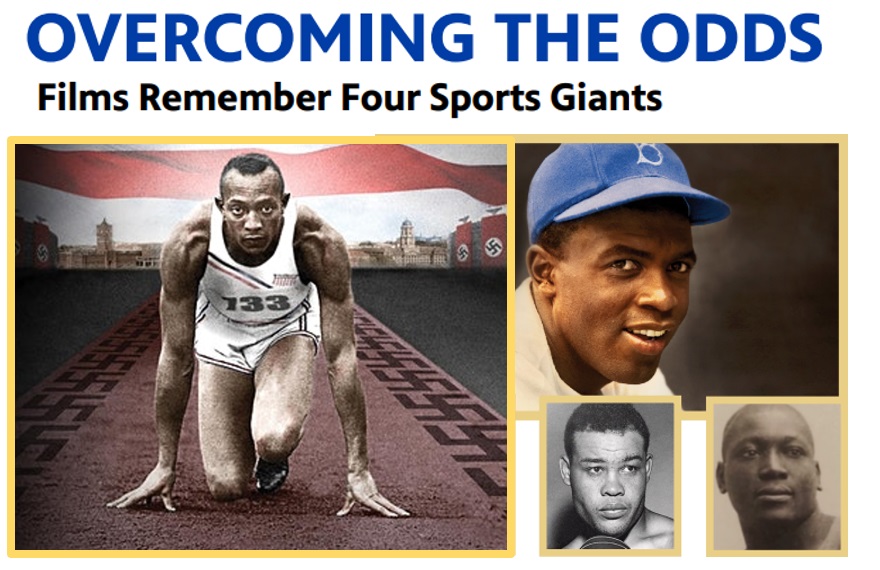 First at bat is Ken Burns’ Jackie Robinson, Mondays Aug 2 & 9 at 9pm. Robinson rose from humble origins to cross baseball’s color line and become one of the most beloved men in America. He used his immense fame to speak out against the discrimination he saw on and off the field.

AMERICAN EXPERIENCE presents Jesse Owens, Tuesday, Aug. 3 at 8pm. The 22-year-old son of an Alabama sharecropper, Owens stunning triumph at the 1936 Olympic Games captivated the world and infuriated the Nazis.

Owen’s story is followed on Tuesday by another AMERICAN EXPERIENCE, The Fight. On June 22, 1938, Alabama’s Joe Louis squared off against German Max Schmeling for the heavyweight championship of the world. In the shadow of war, the two became reluctant symbols of equality and supremacy, democracy and fascism.