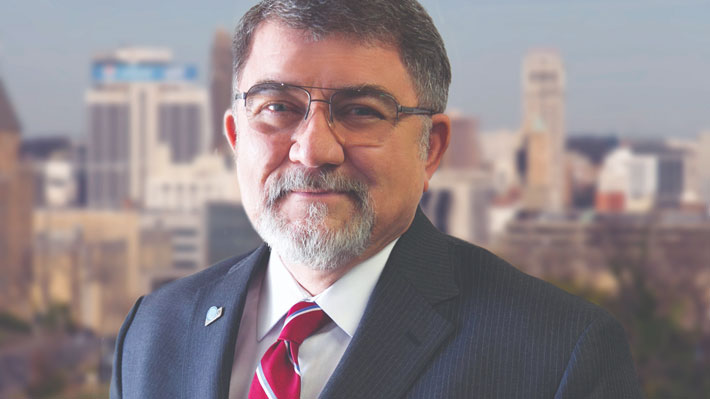 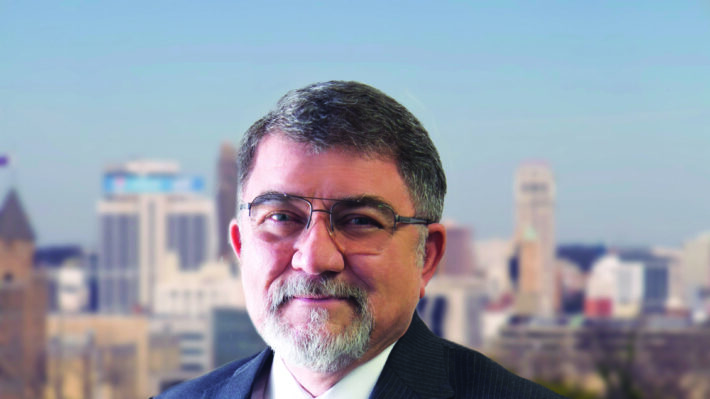 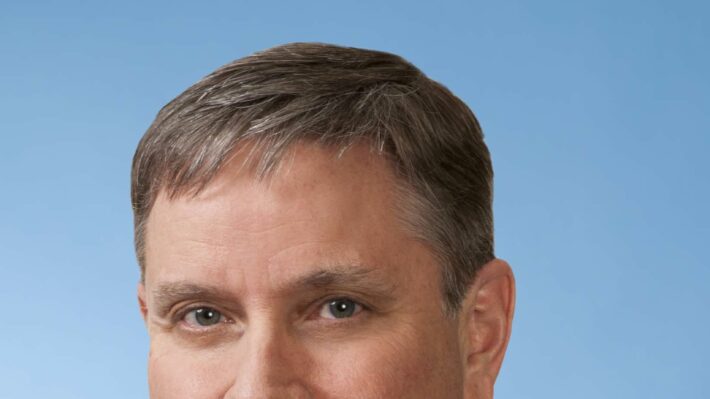 Roy Clem, Executive Director of Alabama Public Television, retired from the state network on December 1. Clem, who led the agency for more than seven years, called his term with APT the best job he ever had, but said that it was time for him to spend more time with his family after a very long and varied career in commercial and public broadcasting.

Clem said he was “proud to take credit for the amazing accomplishments of a dedicated and very talented staff” as director at APT. During his tenure, APT received 11 regional Emmy Awards, 49 national Telly Awards, and 14 Alabama Broadcaster Awards for its productions, as well as a national Edward R. Murrow Award for documentary television. APT’s live, online “Learning Adventures” for schools earned multiple national awards for education excellence including a national NAB Service to America Award for Service to Children.

APT is respected around the country for its work in educational programming and services for children and schools. Clem championed APT’s live “Learning Adventure” webcasts which are used in classrooms around the country with total participation recently topping 3.8 million students. Clem also worked to increase the breadth and depth of educational services to adults, developing partnerships with state community colleges to offer free GED “Fast Forward” study courses.

Hoover resident Phil Hutcheson has been named the Interim Executive Director for APT. Hutcheson is an Albertville native and graduated from Albertville High School before receiving an Accounting Degree from Auburn University and a Law Degree from the University of Alabama School of Law. After practicing law in the Birmingham area for more than twenty years, Hutcheson has served as APT’s Chief Legal Counsel/CFO for the past seven years. Hutcheson worked closely with Clem to advance the programs and services as well as the financial health of the state network during his time at APT.