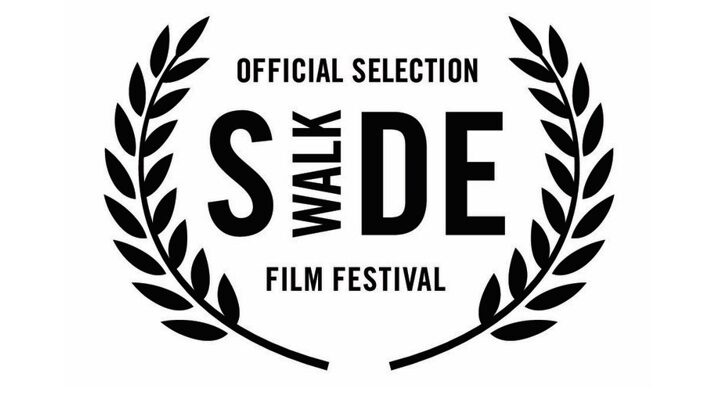 A film about READING RAINBOW and four short videos from Alabama Public Television will be part of this year's Sidewalk Film Festival in Birmingham!

Birmingham's annual Sidewalk Film Festival takes place August 22-28 and they are BIG fans of public television! The opening night film, Butterfly in the Sky, is an incredible documentary about the tremendously popular PBS TV series READING RAINBOW hosted for many years by LeVar Burton. The film screens Friday night, Aug. 26 at 7:00pm at the the Alabama Theater.

Alabama Public Television has 4 projects in the official selection this year, 3 Monograph segments and a digital short produced alongside the Shuttlesworth documentary. APT is also presenting a panel on the value of public media.

When and where to catch APT at Sidewalk:

We're very excited about being at this year's Sidewalk and the inclusion of Butterfly in the Sky. An entire generation grew up with LeVar and READING RAINBOW and the kids writing contest created by the series still continues every year at APT.  This will be a tremendous opportunity to meet the producers.