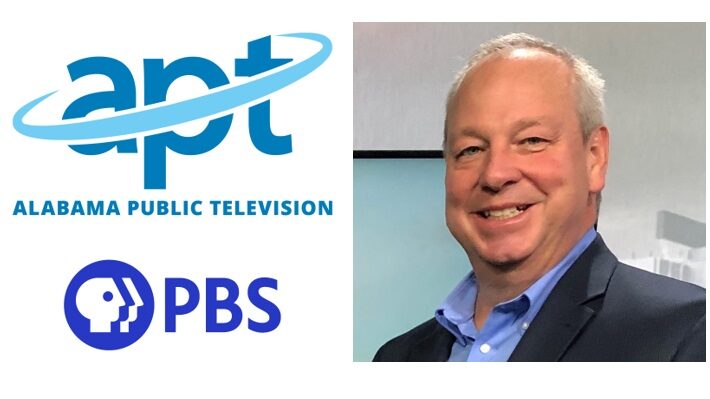 Wayne Reid, a veteran television broadcaster of over 30 years, will be joining the Alabama Educational Television Commission (AETC) as its Executive Director. The Commission voted to extend the offer to Reid at its meeting on Tuesday, January 10, 2023.

Ferris Stephens, Chairman of the Alabama Educational Television Commission, said “The legislature has assigned us a unique mission as a non-commercial, educational agency for the State.  We are excited about the background skills and energy that Wayne will bring to Alabama Public Television, including his experience in commercial broadcasting.

“His overall background suits him well to help the Commission carry out its statutory responsibilities and take the network to a new level for the people of Alabama.  We are extremely pleased to welcome Wayne as the leader of public television in the state.

“The Commission has succeeded over the years with the excellent experience of Roy Clem and Phil Hutcheson leading public television, which has greatly benefited the State of Alabama. Phil will remain with us as Chief Financial Officer and our attorney.”

Personally, Wayne is married to his wife of 30 years, Kelly Reid, and has two college-aged children, Holden and Grier. Wayne is a native of Wichita, Kansas.