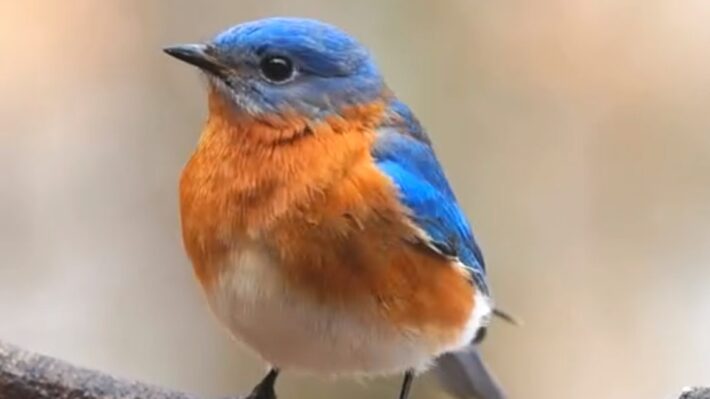 Alabama: A State for the Birds

Alabama is on the rise as a top birdwatching destination, and avian enthusiasts across the state and nation are flocking to find out what makes it so special.

Alabama is for the birds. Don't believe it? Watch Discovering Alabama's newest episode, Alabama Birding Trails. Or better yet, go see for yourself.

North America is home to roughly 1,000 species of birds. 449 of them can be found in Alabama.

Originally known for game birds like wild turkeys, Alabama has seen rising interest in birding in recent years. An almost unmatched geographic diversity provides habitat for just about every type of bird around. A lucky birder can spot songbirds, raptors, waterfowl, wading birds, shorebirds, and seabirds without ever leaving the state. That's only if it's not a migratory period: as part of the "Mississippi Flyway," Alabama regularly sees even more bird species as they head to and from their seasonal homes.

Alabama's ability to support so many different species has been a blessing for conservation. The bald eagle, symbol of the United States, was nearly driven to extinction by pesticide use over the past decades. Thanks in part to recovery efforts launched in the Mountain Lake country of Alabama, the bald eagle is making a steady return across the state and the nation. The red-cockaded woodpecker, the only species to nest in living trees, and the iconic bluebird are only a few of the many other species on the up and up again in Alabama. 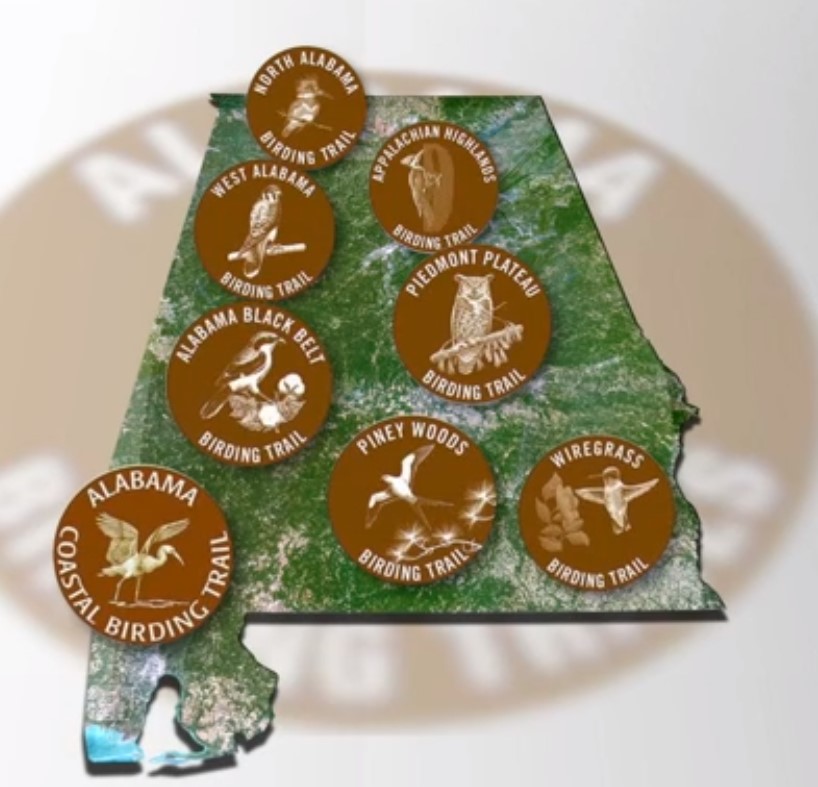 According to Jean Woodward, a retired elementary school teacher, birding is an excellent learning tool. Migratory patterns, she says, offer a new way to look at geography for the more zoologically-minded, but other skills like math and reading can be taught through birding as well.

Recognizing the cultural, environmental, and economic value of birding, Alabama has created a statewide system of eight geographically diverse birding trails with over 200 total stops. Trails aren't all that's on offer, though. Eagle Weekends at Guntersville State Park, the Festival of Cranes at Wheeler National Wildlife Refuge, and the Black Belt Birding Festival have shown that Alabama knows what birders want.

That's Alabama: a state for the birds.