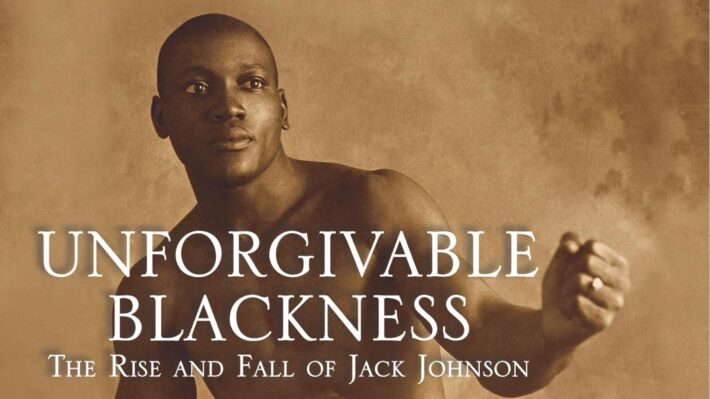 Jack Johnson — the first African-American Heavyweight Champion of the World, whose dominance over his white opponents spurred furious debates and race riots in the early 20th century — enters the ring once again in Unforgivable Blackness: The Rise and Fall of Jack Johnson, a documentary by acclaimed filmmaker Ken Burns.

The two-part film shows the gritty details of Johnson's life through archival footage, still photographs, and the commentary of boxing experts such as Stanley Crouch, Bert Sugar, the late George Plimpton, Jack Newfield, Randy Roberts, Gerald Early and James Earl Jones, who portrayed Johnson in the Broadway play and film based on Johnson's life, "The Great White Hope." 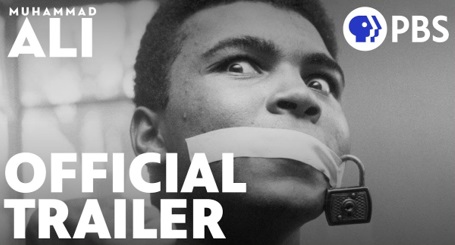